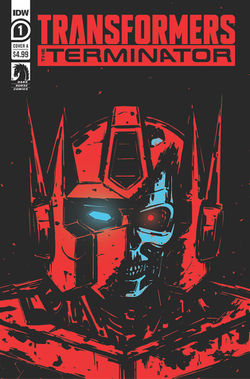 A crossover between two of the greatest robot franchises sees the light of the day today. IDW Publishing and Dark Horse Comics have teamed up creating a mini-series of comic books. Transformers Vs. The Terminator is written by Transformers author John Barber, collaborating with editor David Mariotte and artist Alex Milne. 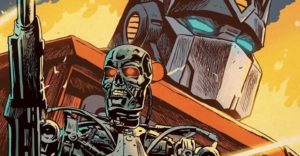 The story tells of a dark, alternate timeline in 2029, where the Decepticons have defeated the Autobots and destroyed Earth. Skynet counters by sending a T-800 back in time, to 1984 to destroy the fellow robots.

Transformers Vs. The Terminator will have three more entries in this mini-series, with the next issue appearing in April, 2020.