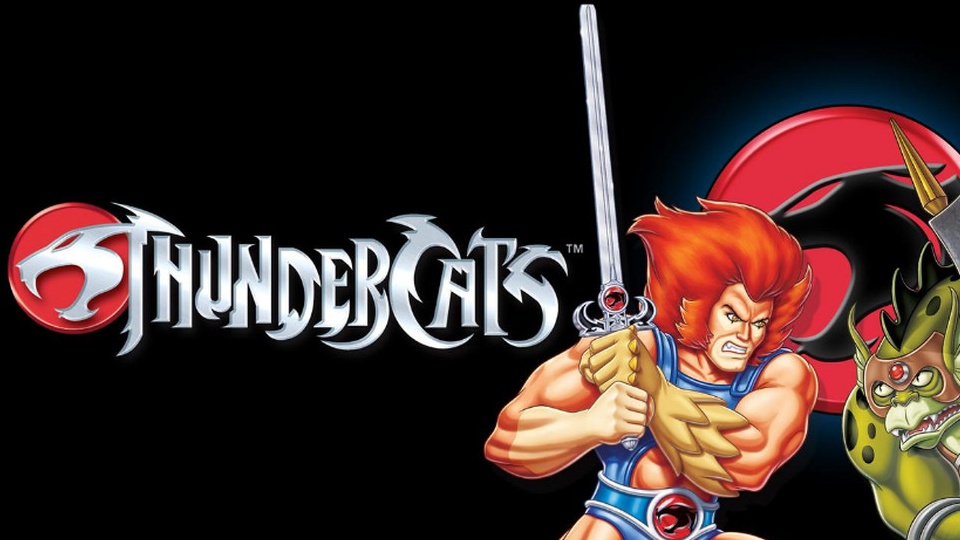 ThunderCats is a classic animated series which ran from 1985-89. It told the story of humanoid cat-like creatures from the planet Thundera, carriers of the Sword of Omens – a magic artifact which gives them powers. It is sought after by the Mutants of Plun-Darr, which are the series’ antagonists.

The series has been rebooted a few times already, in 2011 and 2020, but this movie will be different in that it will use both traditional animation and CGI. Director Adam Wingard, of Godzilla vs. Kong and Death Note fame, stated:

There is no set release date of the movie, but we’ll let you know if any cat whispers in our ears.