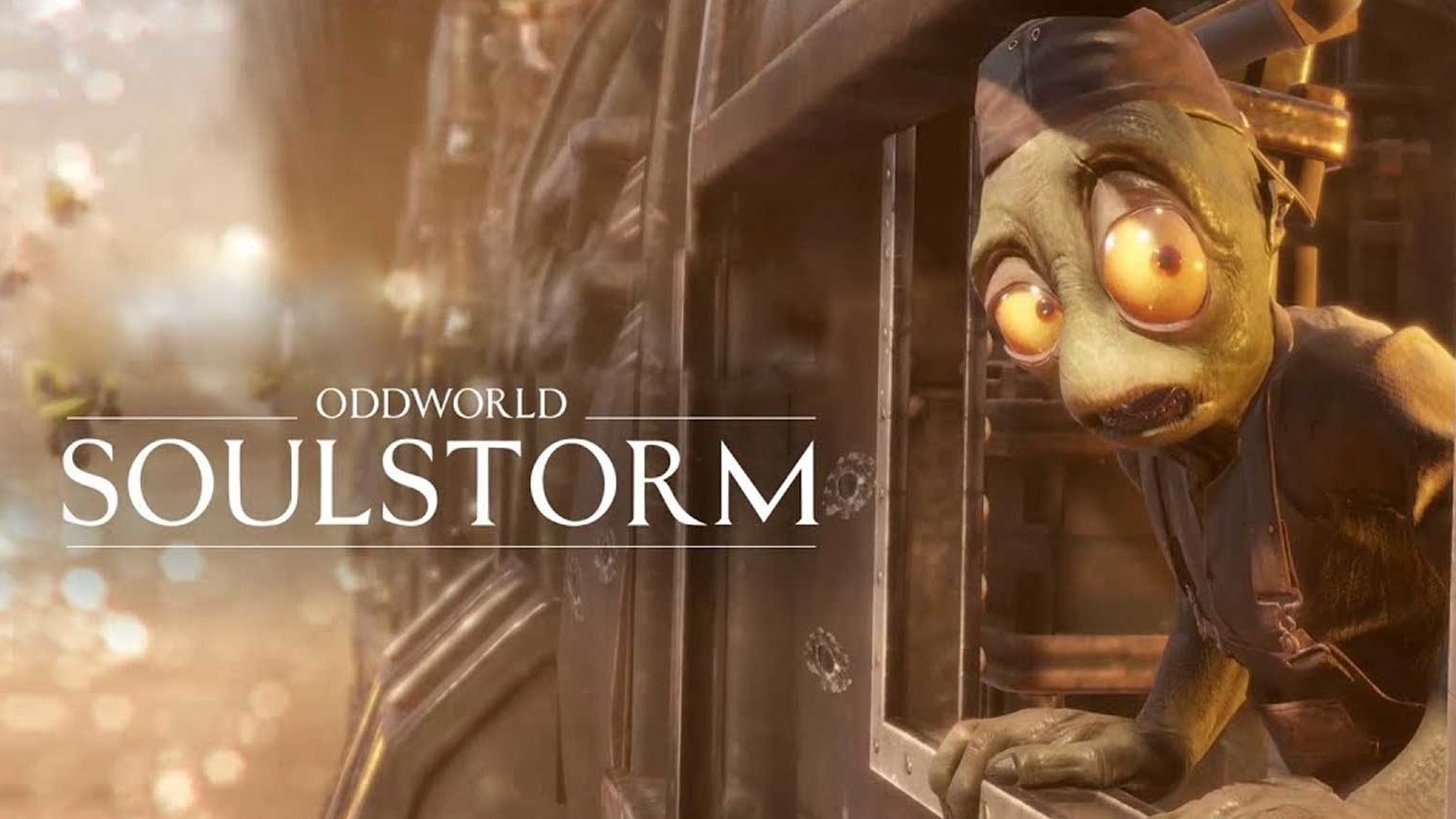 Oddworld: Soulstorm is the upcoming second game in the rebooted Oddworld series, following Oddworld: New ‘n’ Tasty!, which was released in 2014. Oddworld: Soulstorm will be based on Oddworld: Abe’s Exoddus. The games can be described as cinematic platformers and action-adventures, set in a unique alien setting with its own style of humour.

Oddworld inhabitants have given a detailed description of the game. They say it is an action-adventure game with some minor RPG elements. A crafting mechanic is in place to allow you to make weapons and tools, which you can use against enemies and other obstacles. There is also an emphasis on getting followers to Abe, the protagonist, and the more the merrier. Various gameplay elements will affect your followers, including the aforementioned crafting system.

A digital version will be released for the PlayStation 4 and 5, and PC via the Epic Games Store on April 6. A physical release, for PlayStation systems only, will follow on July 6th.

Oddworld: Soulstorm got a lot of new gameplay footage revealed on Future Games Show: Spring Showcase 2021. Watch it in the video below.