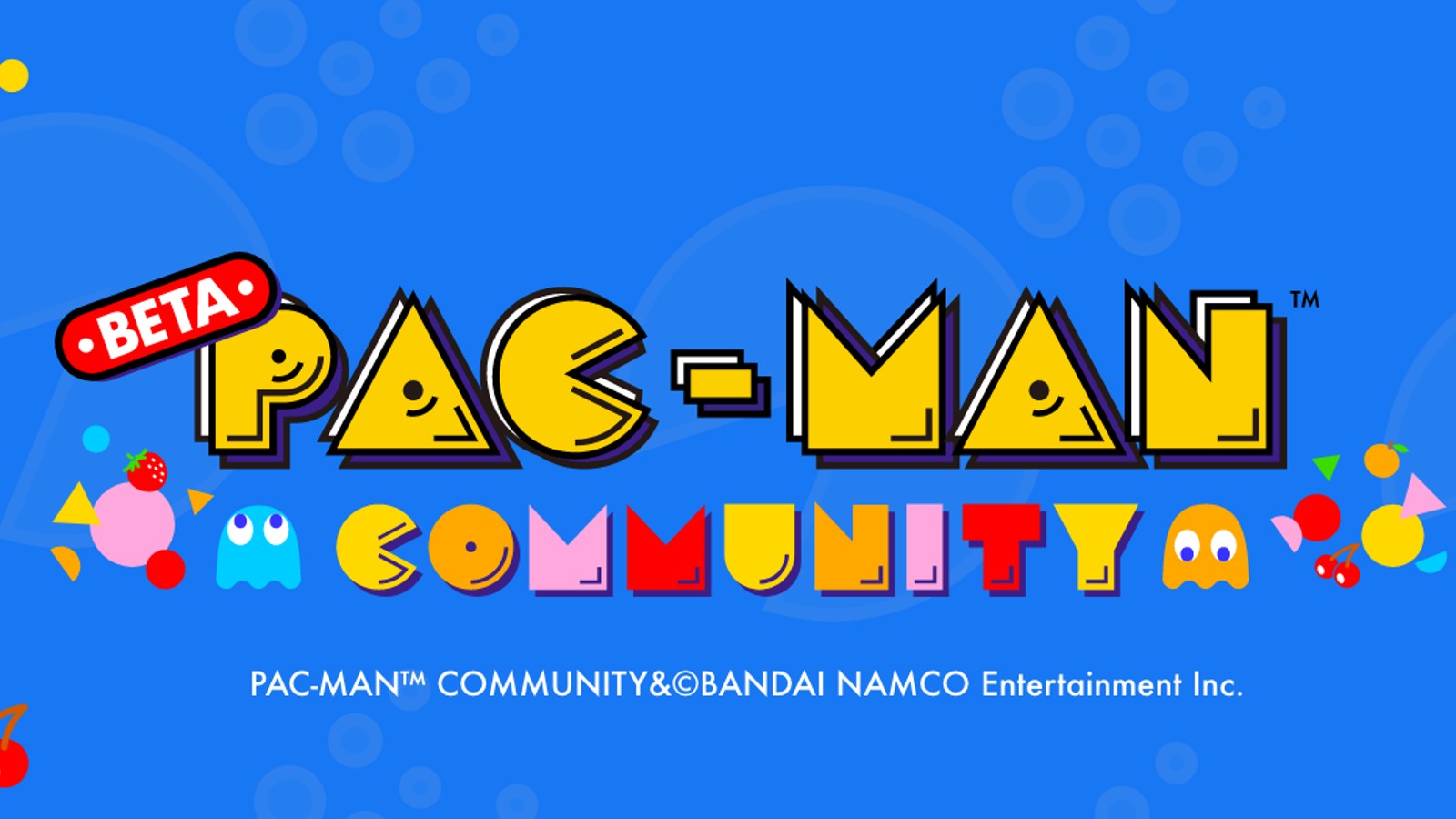 Pac-Man is part of the arcade royalty. The game was a major hit back when it first came out in the ’70s, and it’s a game that you can enjoy the same way nowadays. A new version of the game came out only through Facebook (or Meta) called Pac-Man Community.

You can play this version for free on the platform, and it includes some features that make it kind of attractive, not only to classic gamers but also to casual ones. First of all, up to four people can play it at the same time in the same maze, so you can invite some friends. But you can also play with your favorite streamer on Facebook, in case she or he will invite you to play live.

And that’s not all, there are also mazes created by the gamers, so we’ll see if its community is as creative as the Mario Maker one. 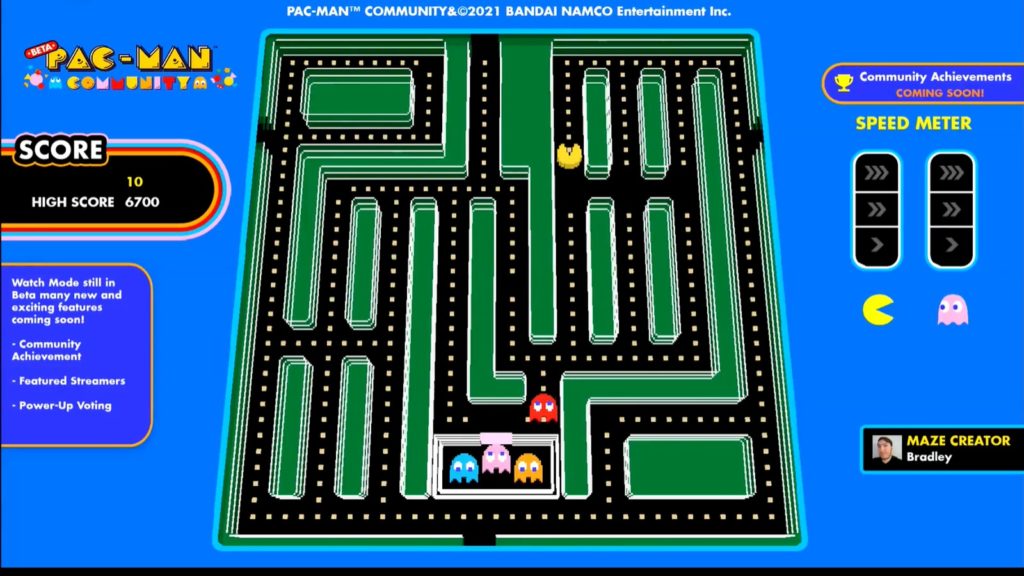 It also has a Watch Mode, whereas you might imagine, you can just watch other people play. This feature is part of a program called Facebook Interactives. The people that are watching can influence the gameplay by powering up Pac-Man or the ghosts.

Pac-Man Community is still in its Beta version (according to the front image of the game), so we’ll see how much the game can grow.

Will you be giving it a chance?