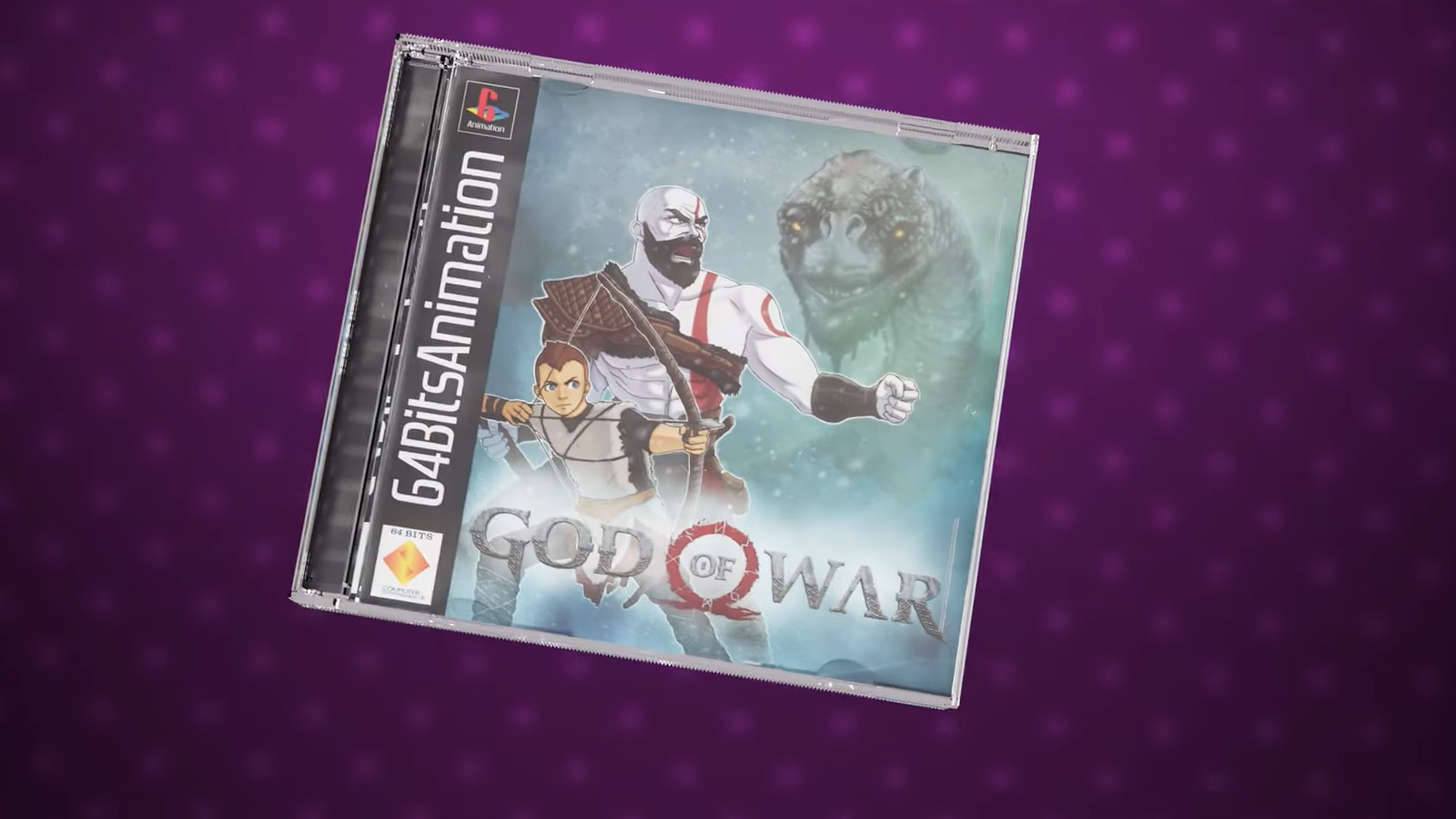 Remakes are popular in the gaming industry. They happen when a developer decides to make a new version of a classic game for newer generations to play, or for gamers that grew up with it to play it again with better graphics and better quality of life features. But demakes are also popular, but with indie developers and video creators, and that’s how we get cool-looking ones like this version of 2018’s God of War.

This demake was made by an animation channel called 64 Bits. The game jumps from the PS4 back to the original PlayStation from 1998. It also changes from being an action RPG to a turn-based RPG, and to be honest, it looks pretty rad. And if the graphic style looks familiar to you, they based it on the Breath of Fire 4 game.

So, without further ado, here’s the video:

Would you like to play this demake of God of War? I personally do.