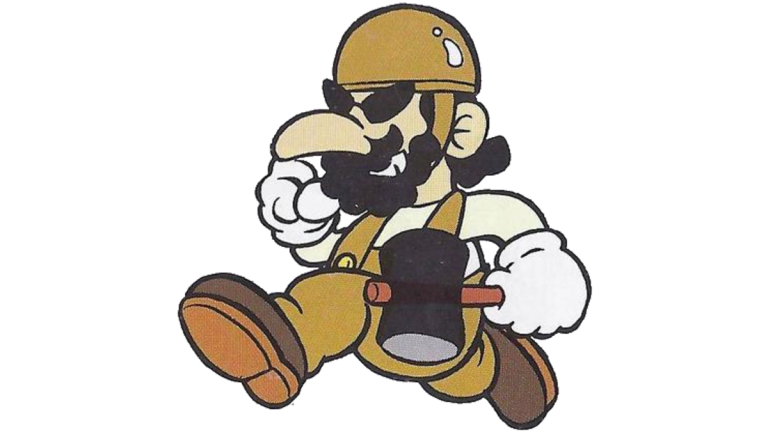 It’s been a couple of years now since the Super Mario Bros. movie was announced by Nintendo. But since then, there has been little to no information about it. We know that it will be an animated motion feature made by Illumination and Universal Studios, the guys behind the Minions movie. But that’s pretty much it, they haven’t announced a release window or even who will be part of the cast.

This is where the stand-up comedian and actor Sebastian Maniscalco comes in. He made a statement in a recent podcast where he mentioned that he was working in the movie, but he also revealed that he got the part of Foreman Spike, a character from the Wrecking Crew game. Here’s what he said:

Do you know who Forman Spike is? Well, he is the main antagonist in Wrecking Crew, that was a Nintendo game that came out in 1984 as an arcade game, and was later ported to Famicom/NES in 1985. It was one of the first games where we could see Mario and Luigi not as plumbers, but as construction crew.

So, what does all of this mean? Well, maybe the movie will begin in a time where the Mario brothers will be working in construction before they make their jump to the Mushroom Kingdom, or maybe they will jump through different games.

Did you ever played Wrecking Crew. If not, it’s available at the Virtual Console for Wii, 3DS, and Wii U.