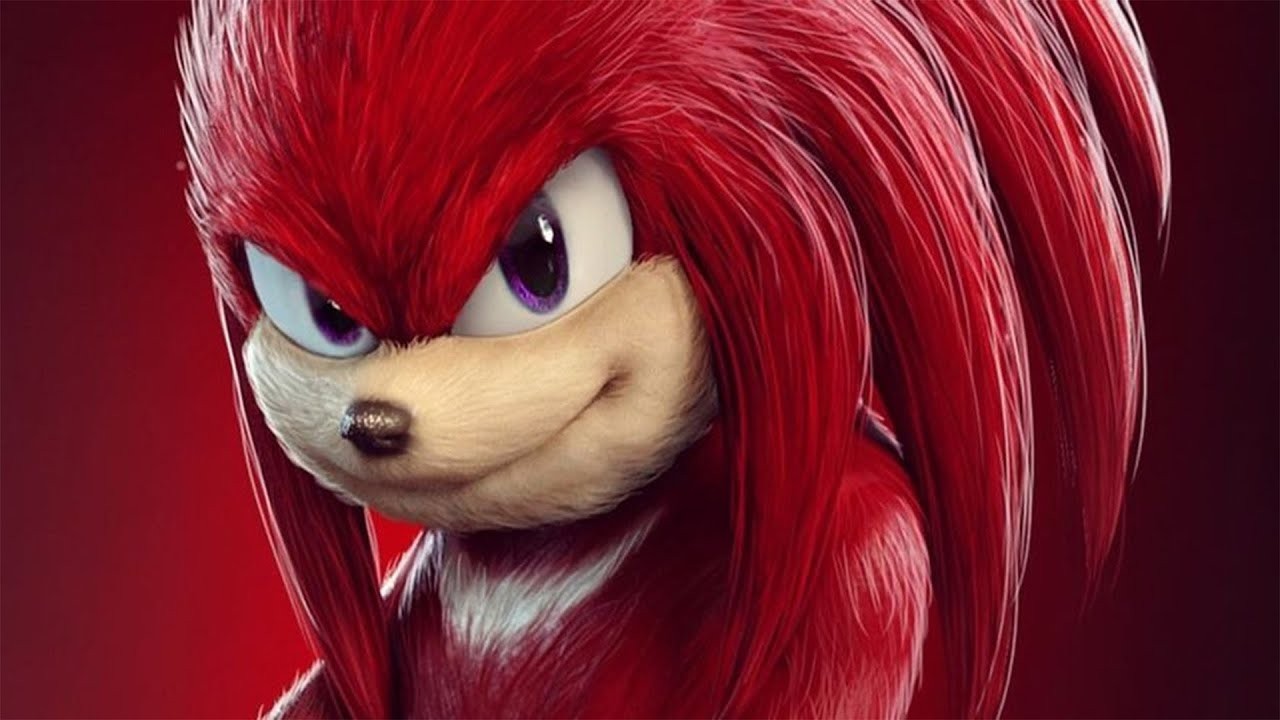 The second movie based on Sonic the Hedgehog started its production a few weeks ago, but just like the first movie, information about its cast and plot continue to be a total mystery. Fans have been speculating about it since the last movie was in theaters in 2020, until now. The british actor Idris Elba, has confirmed through his social media accounts that he will voice Knuckles in the sequel.

Elba is better known for his roles in movies like The Dark Tower, Prometheus, Pacific Rim, and as Heimdall in the Marvel Cinematic Universe. He also has done several voiceover works in movies like Zootopia, Finding Dory, and The Jungle Book, so he has experience in the field. Most of the characters he has interpreted have been tough guys that answer to no one, except them, so that’s probably the reason he was chosen to be Knuckles in the upcoming film.

In the Sonic games, Knuckles is a red anthropomorphic echidna that can climb walls and is a powerful fighter. There had been rumors of his participation in the sequel, but until now we only had a leaked photograph of the set, where we can see stand-ins for Sonic, Knuckles, and Tails.

Sonic 2 is expected to hit theaters worldwide in 2022.