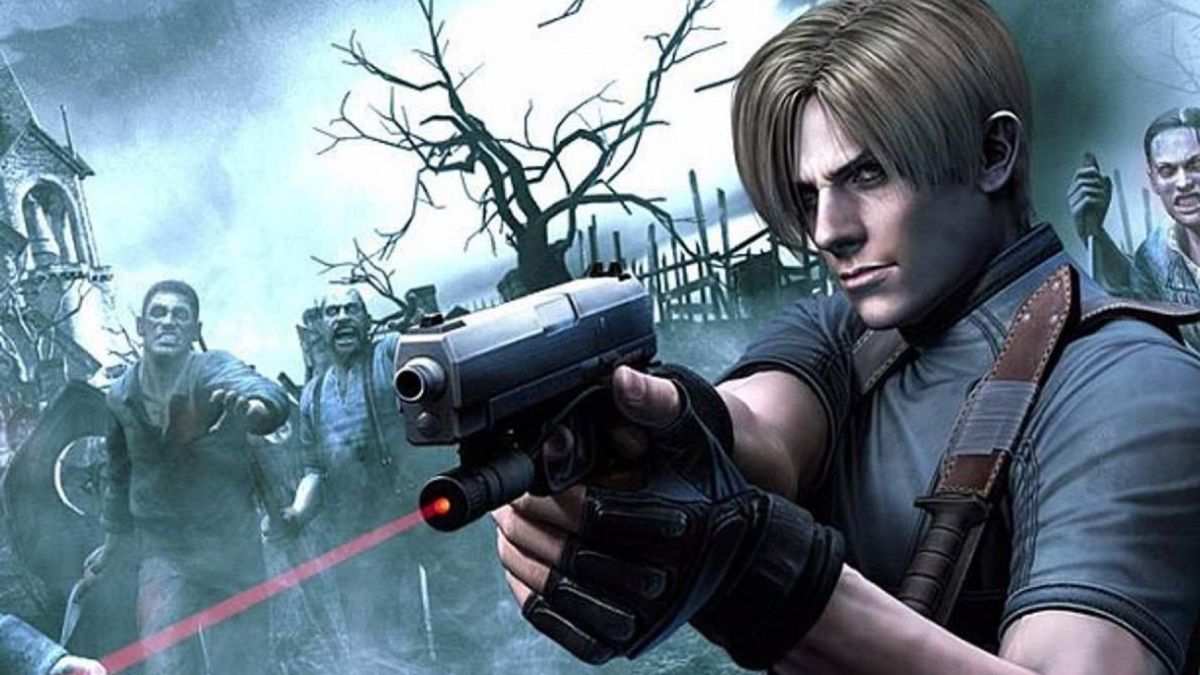 The Resident Evil 2 and 3 Remakes from Capcom that were released in 2019 and 2020 respectively, were very well received by fans and critics. They maintained the spirit of the originals while at the same time were presented with cut-of-the-line graphics thanks to the RE Engine. About the possibility of a remake of Resident Evil 4, there has been little-to-no official information about it, but a new report has just offered what could be the first glimpse of the game.

According to the report that was posted on fanbyte, the next remake will have more changes in its gameplay and story than the previous two games. Instead of having gameplay focused on action, this time they could be aiming for more horror gameplay than in the previous remakes and in the likes of Resident Evil VII.

But not only that, there could be more changes like additional characters and even stories. For example, Ada Wong could be playable in some parts of the game. These sections would be inspired by the cut content of the original game that has surfaced over the years.

The original RE 4 actually represented a change in the series, applying for the first time a third-person over-the-shoulder view that made it easier to fight the infected villagers that chased Leon Kennedy in the game.

With the success of the previous remakes, we think that Capcom is surely working on this one, but so far there has been no confirmation whatsoever. The rumors state that the game could be announced this year, which makes a lot of sense. Nevertheless, we have to wait for an official announcement that could take place during an Xbox or PlayStation conference. So, we could be hoping for a release window of the second half of the year or even the first quarter of 2023.

But, as it happens in all of the game-related rumors, we have to take all of this information with a grain of salt.