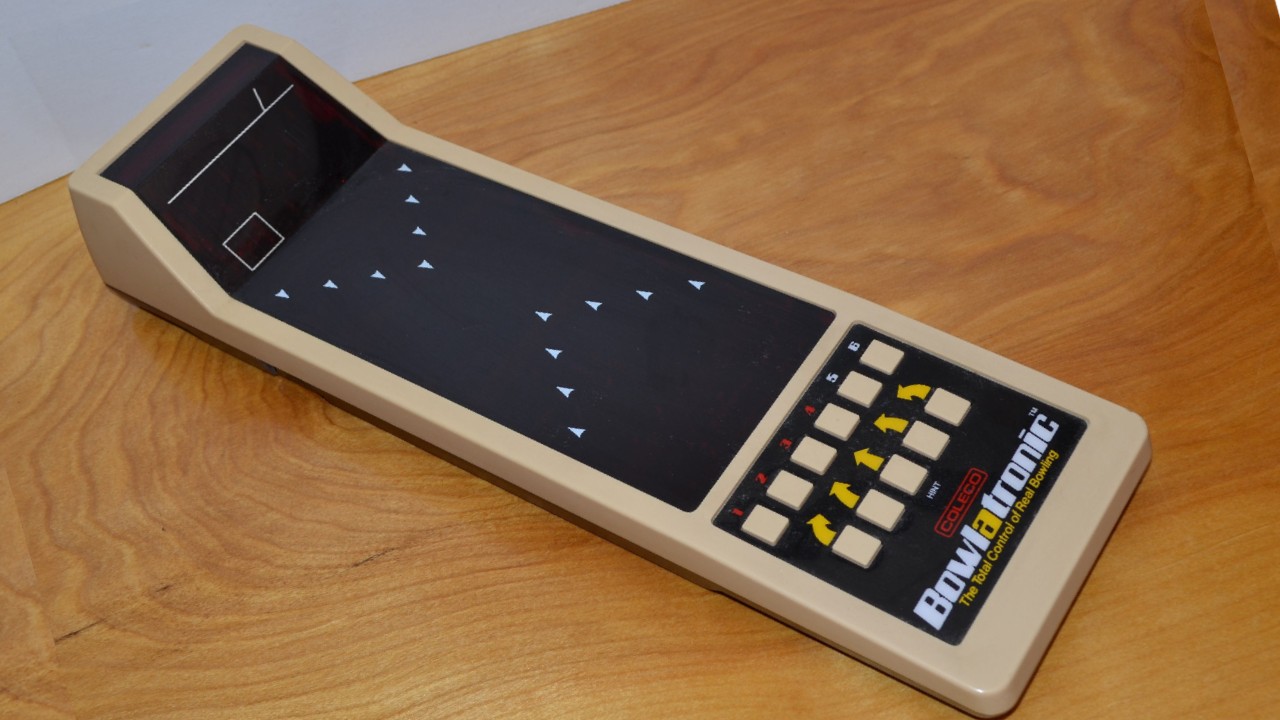 When the original Star Wars trilogy came out between 1977-1982, the art departments had to improvise otherworldly technology using parts and pieces of real objects from the time to make them look futuristic and weathered at the same time. In what it looks like to be an homage to that esthetic from the classic movies, a 40-year-old video game system has just made its way up to the season finale of The Book of Boba Fett.

This season of the Disney+ show has had fans debating whether they liked it or not. But what the show did very well, was to create nostalgic feelings for long-time fans of the franchise by presenting an esthetic very similar to what we saw in the original Star Wars films. And for the season finale of the show, a Coleco Bowlatronic made its way to the screen.

This early handheld system was released in 1981, and as you can tell by its name, it only plays a primitive digital version of bowling. The system was used by the Twi´lek majordomo to Mok Shaiz played by actor David Pasquesi. Even though we cannot see the front of the device, we can tell that it is in fact the same one by its backside.

Other props based on real objects have been spotted by fans of the series throughout the years. The most famous one is perhaps the Ice-Cream maker that a character named Willrow Hood carries in The Empire Strikes Back.