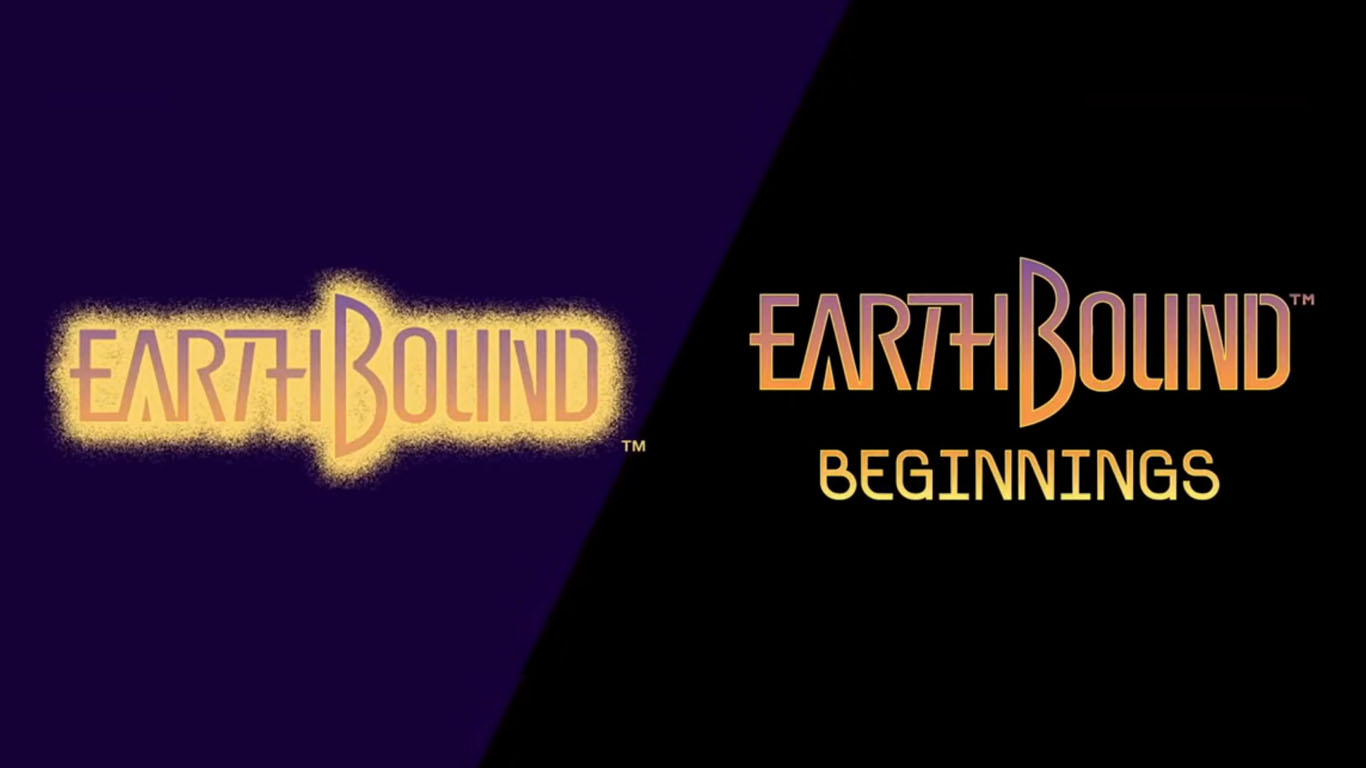 The first Nintendo Direct of the year was streamed today, and not only there where great new games announced that will be coming in the following months to Switch, but there will also come back several classic games from Nintendo and other companies.

One of the biggest announcements, was without a doubt, the addition of not one, but two Earthbound games to the Nintendo Switch Online service. Mother 2 or Earthbound as we know it will be part of the SNES catalog. The last time Nintendo released that game in a collection was on the SNES Classic Edition a few years back. While the other game is Mother 1, known in the west as Earthbound Beginnings, a game that actually never left Japan, but it was only available outside of that country through the eShop from the Wii U. So now will be a great opportunity to try it if you haven’t done so. Both games will be available today!!!

There where other classic games announced for the Switch, like Chrono Cross, the JRPG that originally was released for the first PlayStation and that it’s a spiritual successor of Chrono Trigger.

Live A Live was another classic JRPG that is coming back with a remake that reminds us of the graphic style of modern JRPGs like Octopath Traveler and Project Triangle from Square Enix.

And several game collections like the Assassin’s Creed: Ezio Collection and both Portal games from Valve are making their way up to Switch pretty soon.

What was your favorite announcement from the Nintendo Direct?