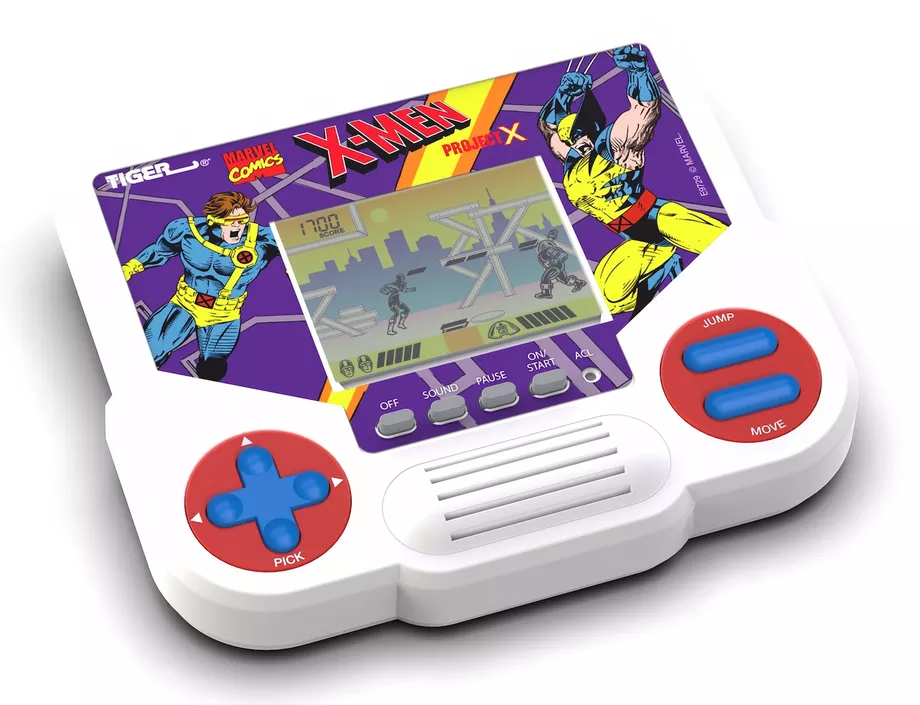 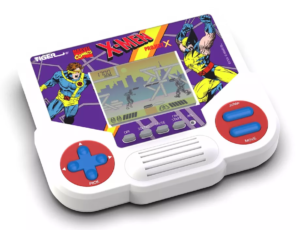 Hasbro recently announced they will bring back their Tiger Electronic LCD handheld games which were sold during the 90s. The handhelds contain a single game, often a toned down, re-imagined version of a higher budget console game or a license based on comics or toys. Using monochrome sprites on a single colored backdrop, the games are simple, but the custom artwork on each game make up for it for the collectors and fans. Though we have no release date yet, they are expected to arrive this fall for $14.99 each, and they can already be pre-ordered at GameStop (just don’t forget the AA batteries). The first titles to appear are The Little Mermaid, Transformers: Generation 2, X-Men Project X and Sonic the Hedgehog 3.