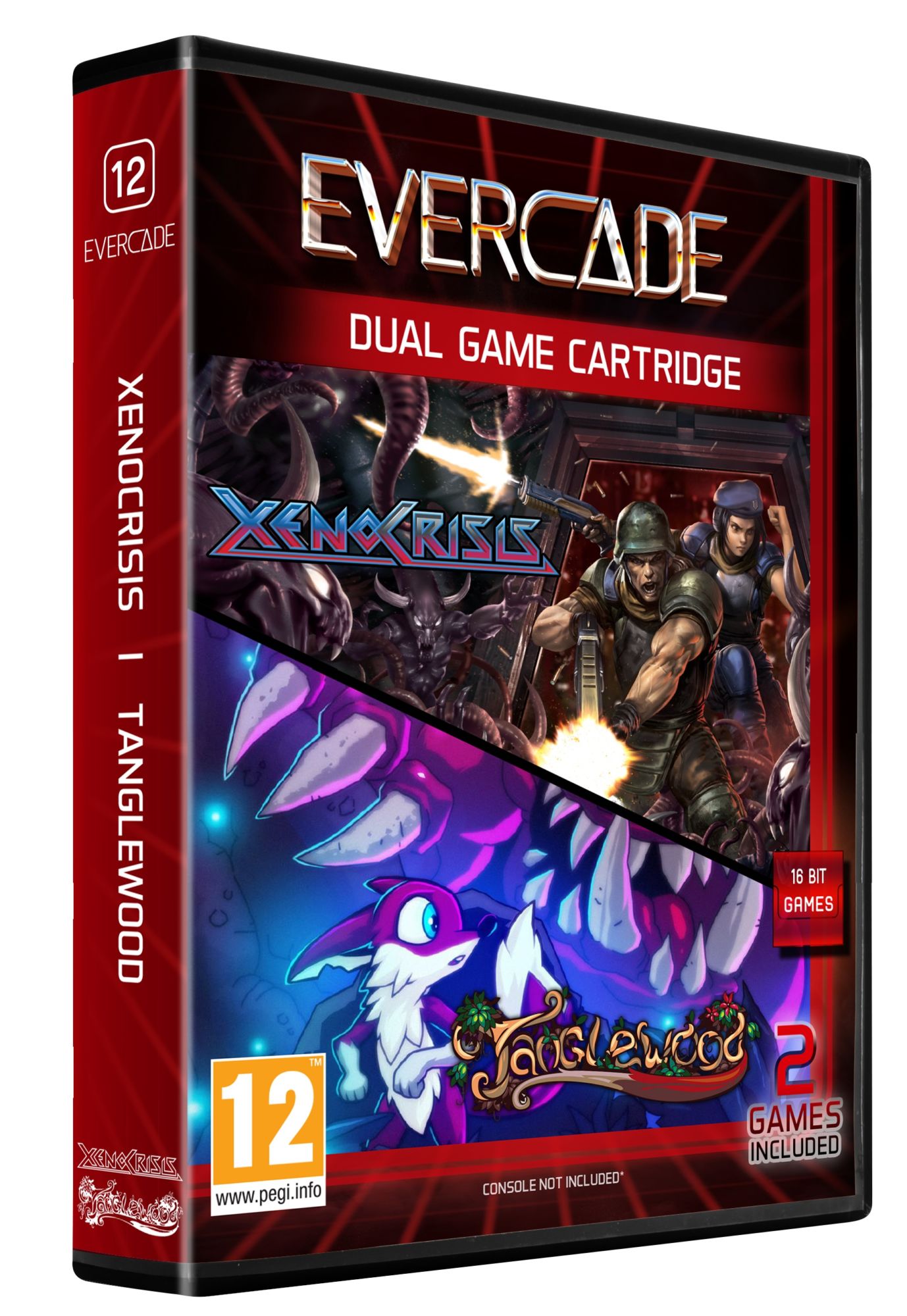 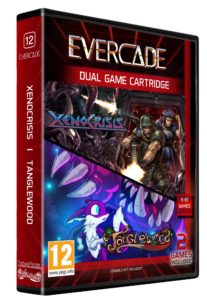 Evercade, the new retro game cartridge handheld system coming this May, gets a strong addition to its lineup. Tanglewood and Xeno Crisis are two games with a lot in common. Both were homebrews securing funds through Kickstarter and produced in the UK for the Mega Drive/Genesis at the end of the last decade. But that’s where the similarities end. Tanglewood is a cinematic and atmospheric platformer, topped with cleverly designed puzzles and a beautifully crafted story. Xeno Crisis on the other hand is an arena shooter in a sci-fi space setting, for up to two players, where the frenetic action is flavored with topnotch pixel art and a headbanger’s preferred soundtrack. The dual cartridge will arrive the third quarter of this year.

Other contributions with previously released Genesis games are planned for the Evercade. Mega Cat Studios bring a collection with games such as Tänzer and Coffee Crisis to the handheld. Piko Interactive brings a whopping 20 games cartridge with recently released Taiwanese RPGs Brave Battle Saga and Canon – Legend of the New Gods included.