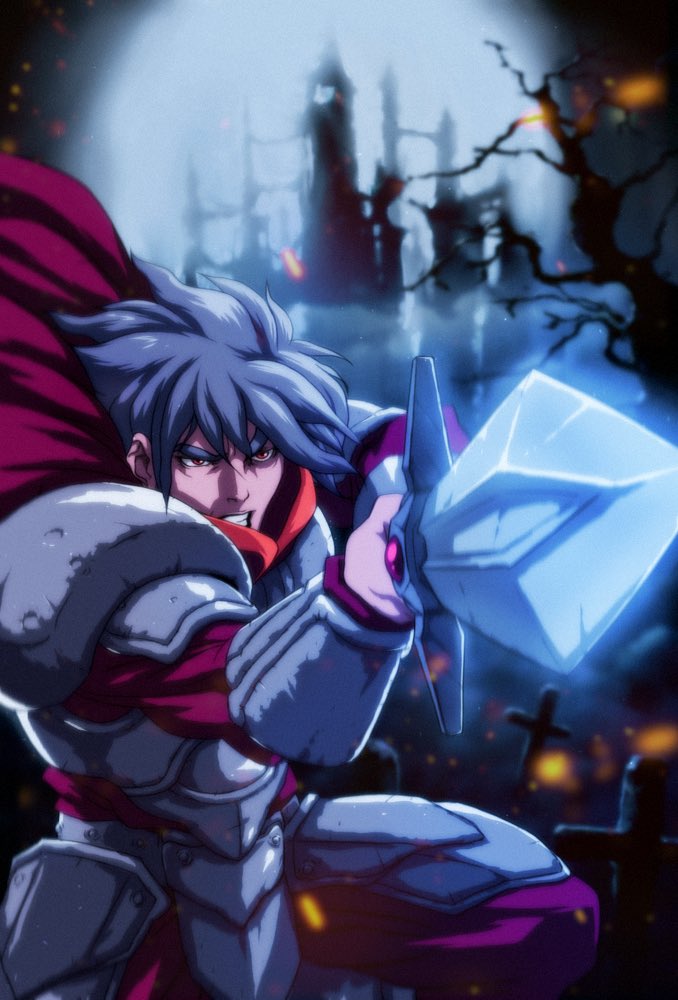 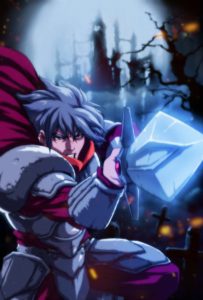 The Mega Drive/Genesis homebrew Demons of Asteborg, which successfully found its funding through Kickstarter last year, got a lengthy update by Neofid Technology, the team behind the project. They have revealed the boxart to their upcoming game. This fabulous artwork is drawn by Luis Martins, who previously worked on the ill-fated Paprium and also drew the boxart for Tanglewood, two other 16-bit Sega homebrews.

Also worth noting is the fact Neofid have increased the amount of levels in the game from eight to nine, and that they are working together with SGDK (a development kit for the Sega Genesis) creator Stephane Dallongeville and Fabien (Hardware Engineer of r2tronik.com) to exceed the 4 MB ROM limit of the 16-bit system. The only games which have done this prior is Super Street Fighter II by Capcom, and Pier Solar and the Great Architects by WaterMelon. It looks like the game has some good potential to become epic!

The team is also announcing they are looking for level designers, so if you are or know one, get it touch!

Demons of Asteborg is a dark fantasy metroidvania. It is planned to be released in August this year for the Switch and Steam alongside the Mega Drive/Genesis original.