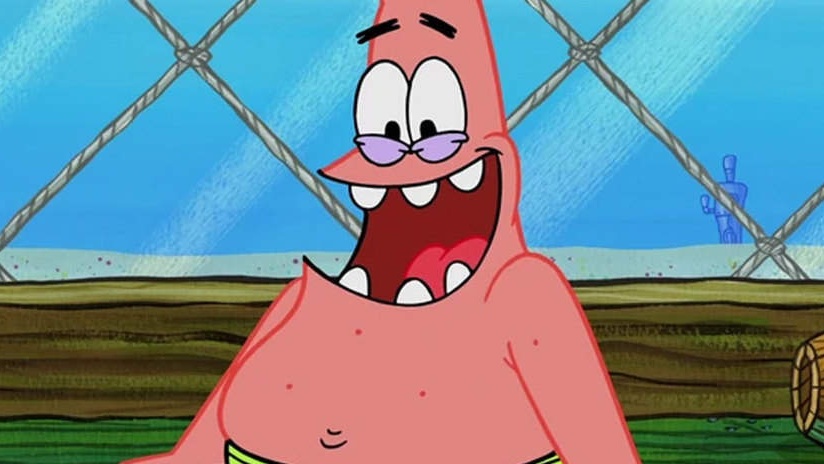 The Patrick Star Show is an upcoming spin-off of the animated comedy television series SpongeBob SquarePants. Starring Patrick, starfish and best friend of Spongebob, it will follow his whimsical life with his family in a surreal underwater setting.

Nickelodeon have 13 episodes planned which will debut this July. Patrick will be voiced by the one and only Bill Fagerbakke and the show has the executive producers of SpongeBob SquarePants, Marc Ceccarelli, Vincent Waller and Jennie Monica.