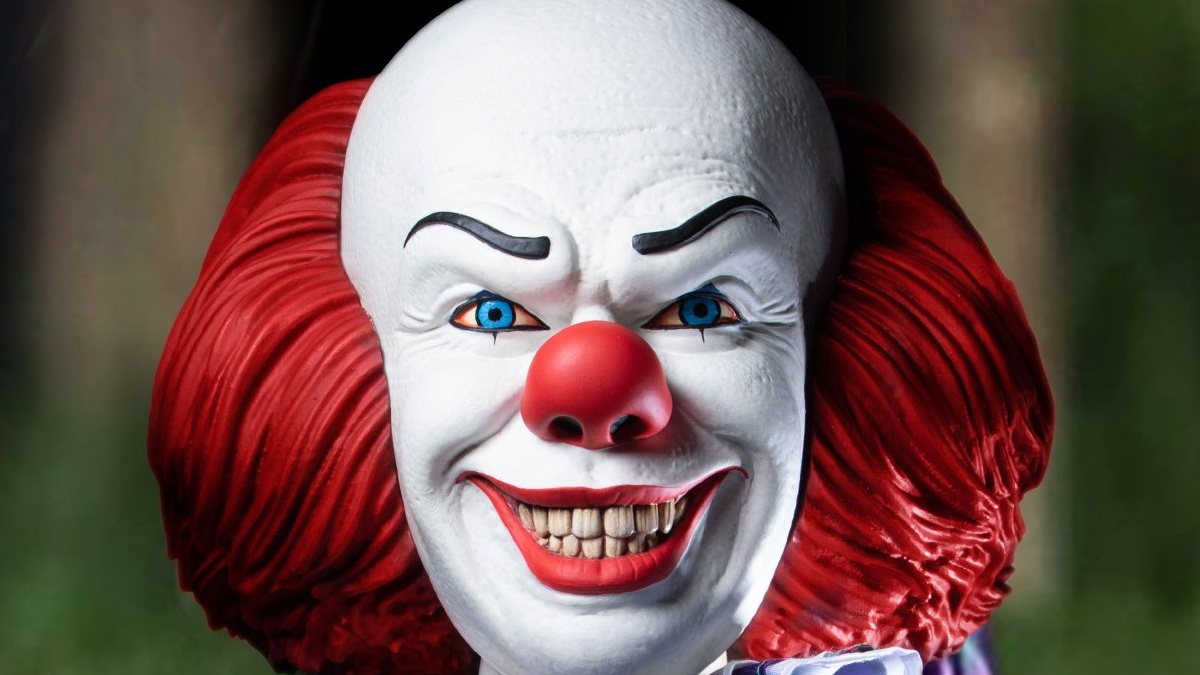 Mezco Toyz have started the pre-orders for the upcoming Mega Scale IT Talking Pennywise. Pennywise is the villain of the cult horror film from 1990, which later got a reboot series of films starting in 2017.

This figure stands 15″ tall and has 11 points of articulation. To bring the feel of a real doll, the clothing is made of real fabric. Last but not least, there are six phrases built in, including “I’m Pennywise, the dancing clown!”. They are activated by pressing a button on the back.