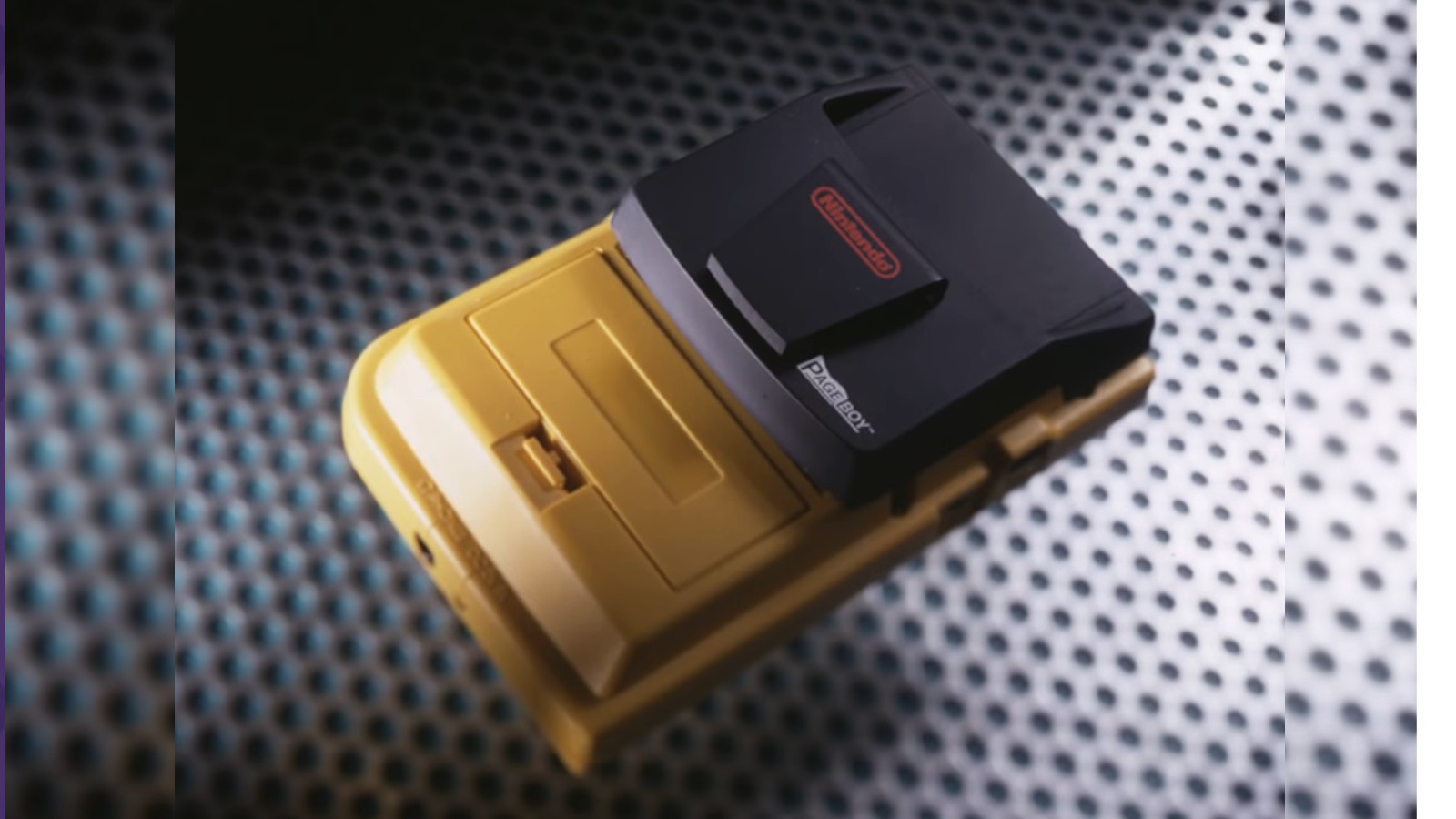 Smartphones and other similar gadgets are pretty common nowadays, you only need one device to chat with friends, take pictures, browse the web, and listen to music. But back in the nineties and early 2000’s you needed at least one device for each one of those functions. And now, we are learning that Nintendo’s Game Boy Color was going to have many of those features over 20 years ago.

A peripheral for the GBC was rediscovered recently and was featured on a special episode of Did You Know Gaming on Youtube. It was going to be called the Page Boy, and had tons of features that sounded like science-fiction back in the day, but it’s something pretty common nowadays.

According to the information provided by the video, the Page Boy was a project presented to Nintendo by Eddie Gill, who had previously created the Workboy on the original Game Boy. This peripheral would use radio waves to browse the Internet (remember that we still didn’t know about Wi-fi back in the day), you could be able to check your e-mail, send pictures with the Game Boy Camera, it would have a search engine called “Ask Mario”, and it would have video presentations of Nintendo’s future games and news.

The Page Boy would have a $50 cost, but due to the lack of communication technology in most of the world at the time, it would only be available in the US market. After three years of working on the project, Nintendo decided not to invest in it for several reasons.

It would have been an interesting add-on to the Game Boy family of consoles, but just like the Game Boy Camera, it might not have been a commercial success. Nonetheless, it’s a very cool story about Nintendo.

For more Game Boy Color news, check out the new Dragonborne DX game that will be available soon.

If you are looking for retro games, check out our catalog in our Store section.