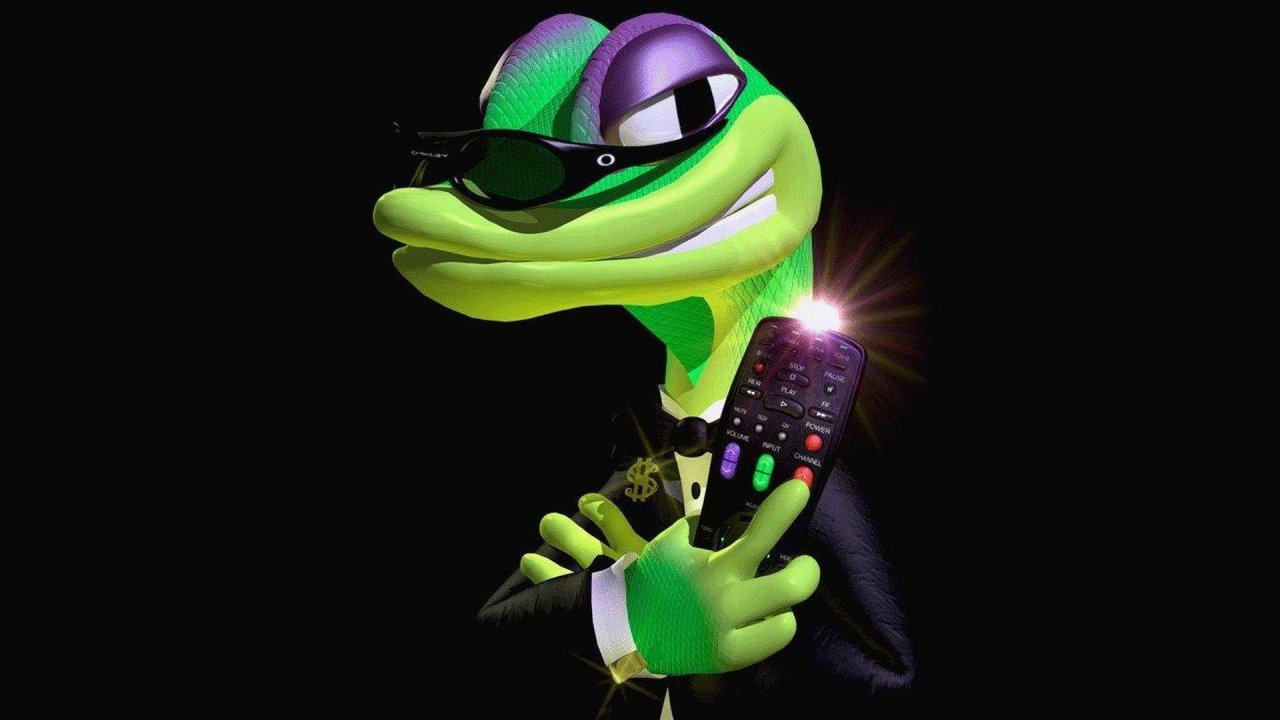 Do you remember Gex the gecko? If you grew up in the nineties, then you’ve probably seen him a few times. He made his debut in video games in 1995 on the PlayStation, 3DO, and Sega Saturn. His last game was Gex 3: Deep Cover Gecko from 1999, and since then he’s been absent from the industry. But he might be making a return pretty soon.

Gex was created and developed by Crystal Dynamics. They specialize in action-adventure games like the Tomb Raider series and on more recent games like Marvel’s Avengers. This studio has partnered with Square Enix for their last games, and this is an important detail because it might have to do with a potential Gex revival.

According to Gematsu, an important Japanese video games news outlet, Square Enix has filed a European trademark for the character. And since they are publishing partners with the creators of the character, then it might mean that Crystal Dynamics would be working on a new game of the franchise. And by the way, Square Enix also publishes the Gex titles on digital platforms.

We’ve seen recently a revival of other video game mascots, such as Crash Bandicoot, Spyro, Bubsy, Shantae, Mega Man, Sonic the Hedgehog, and more. So a new Gex game actually sounds like a very good idea.

Did you play the original games back in the day? Let us know in the comments.

Could this also mean that the Legacy of Kain franchise can also come back soon?

And if you are interested in growing your retro video game collection, check out our catalog of available titles on our Store section by clicking right here.