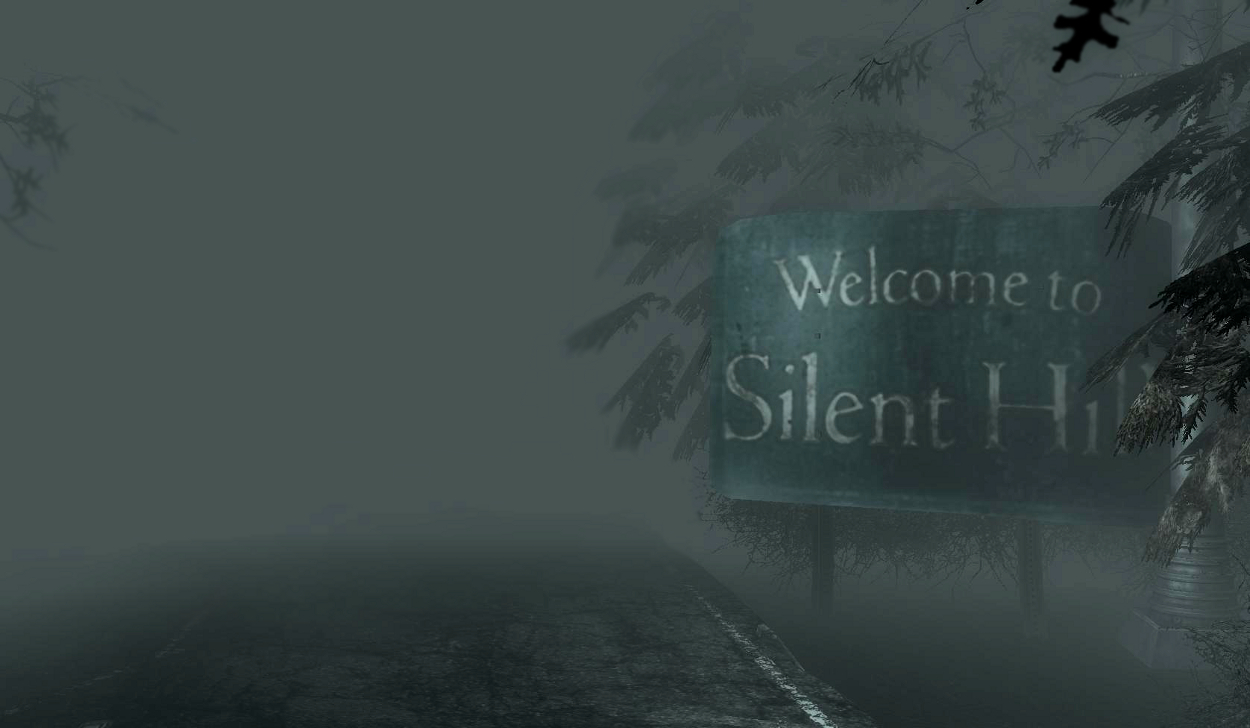 You may not be familiar with the name Keiichiro Toyama, but you definitely must have played one or more of the games he directed. He has worked on series like Gravity Rush and Siren, but his most famous game is without a doubt the first Silent Hill. After more than 20 years since he directed the iconic psychological-horror game, he would love to make one more.

Toyama-san left Konami a long time ago, and since then he’s worked on other companies and he now has his own studio called Bokeh Game Studio. Their first game was announced last year and it’s called Slitterhead, which reminds us of the aesthetic of the Silent Hill franchise, but in fact, is going to be a more action-oriented game.

In a Q&A session posted on their YouTube channel, he mentioned that he would like to make something similar to Silent Hill, but he would only do it if he had limited resources, such as budget or staff, and right now he believes that his studio has enough resources for an action game. You can watch the whole session here:

Silent Hill is a much-beloved series that has had bad luck over the years. It started as one of Konami’s most popular 3D franchises, but since then it has gone downhill to the point where nobody knows if we will ever see another game or a reboot of the series.