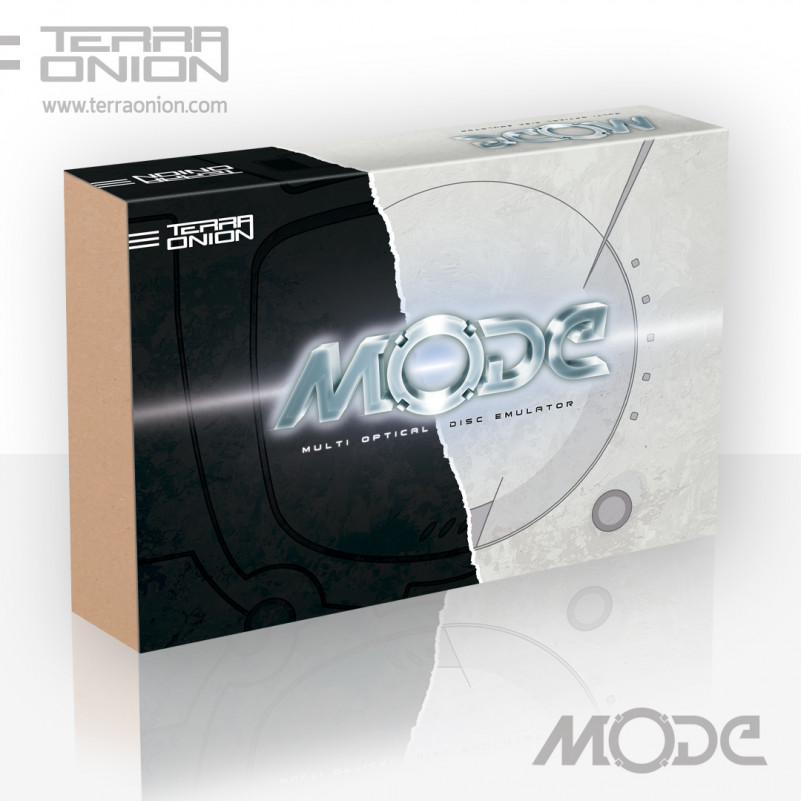 Consoles, like any machine or living being, have lifespans. Those with moving parts and optical drives are especially threatened by age. But Terraonion do their best at delaying these problems. Terraonion have previously released the Super SD System 3, an CD-ROM emulator and more for the PC Engine, as well as the Mega SD, a Mega-CD/Sega CD emulator for the Mega Drive/Genesis.

And now comes their latest product: The Terraonion MODE (Multi Optical Disc Emulator). It works on both the two latest Sega consoles and allows the users to play their favourite games via SD cards. Additional features include compatibility with all regions and zero load times since no discs need to be read.

The product will cost around $200 and will be released in June or July this year.