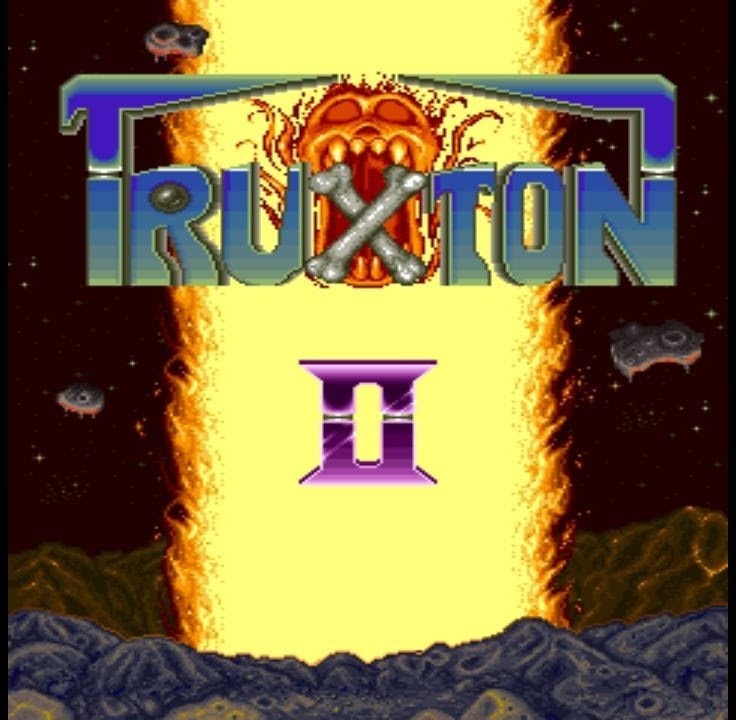 M2, famous for the emulation behind the Genesis/Mega Drive Mini and many more products, have made a deal with the IP owners of many classic Toaplan shmups. Except for Mahjong Sisters and Enma Daiō, M2 plan to bring every single Toaplan shooter to consoles. However, what consoles we are talking about is yet to be known.

The project is called M2 Shot Triggers x Toaplan series and will start of with Twin Cobra, Flying Shark, Out Zone and Truxton II.

Twin Cobra is a helicopter-themed vertically scrolling shmup, with a resolution suitable for a screen in tate mode.

Flying Shark is similar, but has a plane instead. It was ported to numerous systems and also had a sequel called Fire Shark.

Out Zone is a sci-fi overhead run and gun for up to two players simultaneously.

Truxton II was previously only ported to the FM Towns, a Japanese obscure PC. It is a traditional vertical space ship shmup.

As of yet, there is no release date for any of the ports of these games.