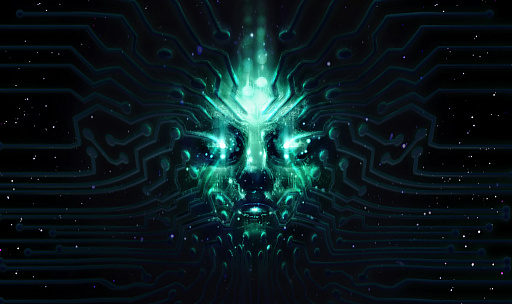 It seems that every day more and more video games are making the jump from pixels to movies or television series. Today it was announced that System Shock, the now-classic space-horror FPS, will have its own live-action series courtesy of Binge.

System Shock was a game that came out way back in 1994 and influenced later FPS titles based on narrative gameplay, like Half-Life and BioShock. It was a horror game where your character wakes up on a space station in the year 2072, where a rogue A.I. has caused chaos and you have to find your way out confronting killer cyborgs and mutants. The game, made by Nightdive Studios, will also be having a remake, so this new live-action series will come just in time. Although, no time frame for the release has been given for any of the projects.

Binge will be a new streaming service that will focus on content for gamers, they will also have a Driver series in collaboration with Ubisoft. This service will be available sometime during 2022.

To be honest, is quite a surprise as one might think that TV producers would be more interested in newer IPs, but for all of the retro gaming fans out there it’s a piece of really good news. We’ll wait for more information about this project and other series like it that will be coming to Binge.