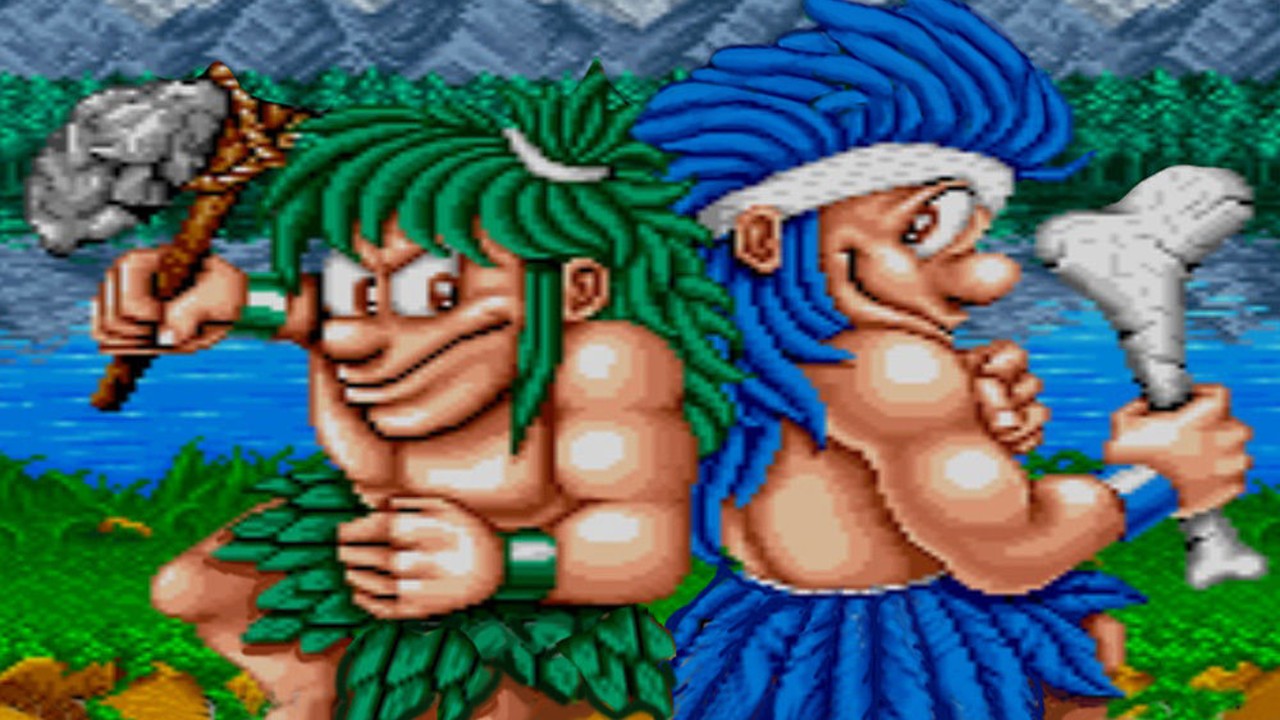 Our favorite cavemen in video games will be back soon, with a new game coming to PC and consoles in 2022. According to Microids, the company that will publish the game, it will be basically a remake of the original arcade game, but with more features that will also include new levels.

The first Joe and Mac game developed by Data East came out in arcades and SNES back in 1991. Even though it was not as popular as other franchises, it’s still considered a fun platformer with cool sprite-work. If you want to play the SNES version, you can do so with the Switch Online service.

The new game will retain its original title of Joe and Mac: Cavemen Ninja, but as you can tell by the first two screenshots, it will have more cartoony visuals that remind me of the art style in several Wayforward games.

No further information of this remake was given, but apart from the confirmed PC version, we would assume that it could come out also on Switch, PS5, and Xbox Series X|S.

We’ll be on the lookout for its first trailer soon.