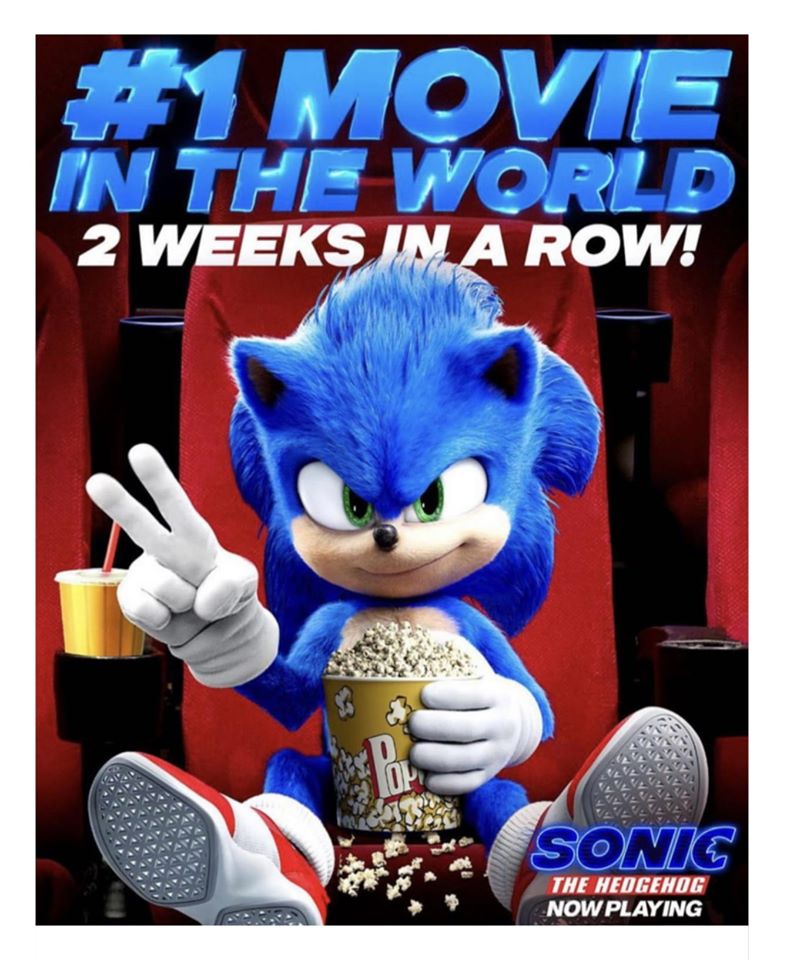 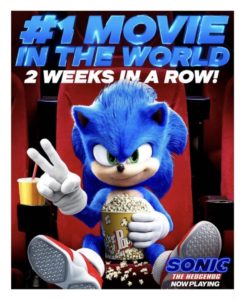 Sonic the Hedgehog is making a great success at the cinema! The eponymous movie starring Sega’s mascot has been the top movie two weeks in a row. According to Screen Rant, it broke the record of a video game-based movie, previously held by Detective Pikachu, for the most grossing opening weekend. As of this writing, it has grossed over $200 million, and hasn’t even premiered in some countries yet.

Last spring, when the trailer was released, a huge negative backlash on Sonic’s design caused the movie to be delayed. The human-like design was replaced, costing millions of dollars, but it seems like that investment was worth it considering the performance at the box office.

Sonic the Hedgehog stars Ben Schwartz as the voice of Sonic and Jim Carrey as Dr. Robotnik. It is directed by Jeff Fowler, making his theatrical directorial debut.