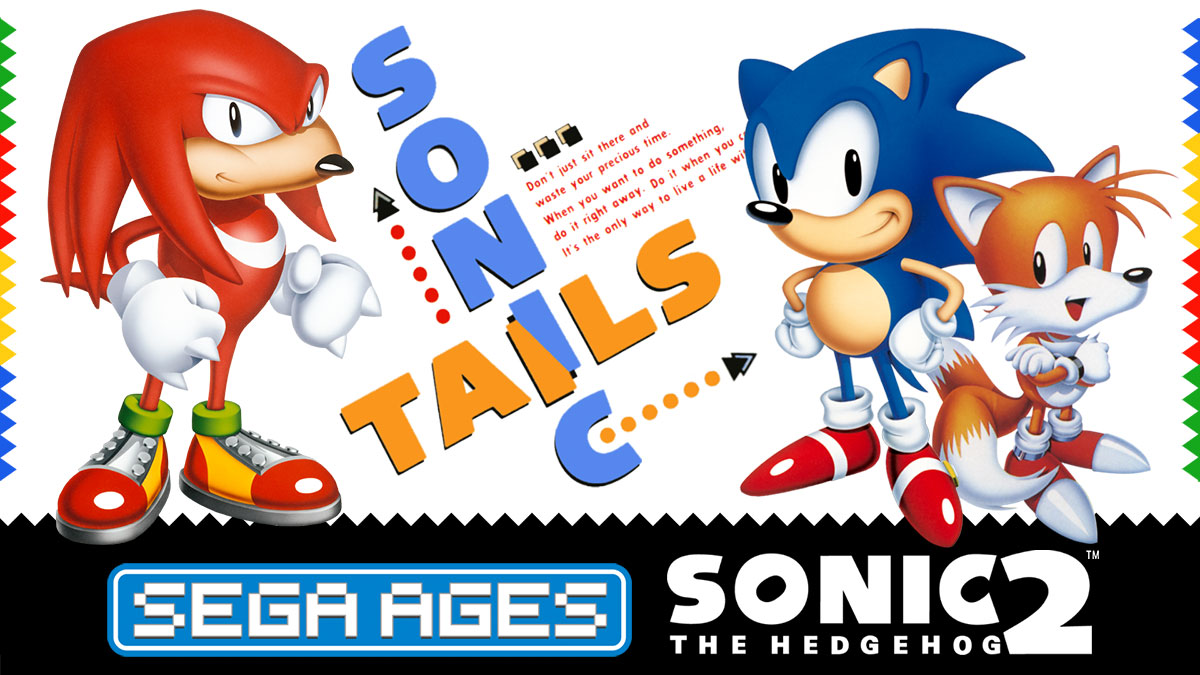 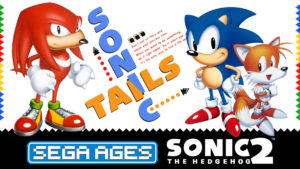 One of the most sold and celebrated Mega Drive/Genesis games ever, Sonic the Hedgehog 2, is finally released on the Nintendo Switch. Ported by M2 (of Gauntlet IV and Mega Drive Mini fame), this version contains many new features, such as 100 ring challenges, the drop dash move and rankings. You can even play as Knuckles, which you could only do if you plugged Sonic 2 into the Sonic & Knuckles lock-on cartridge back in the day.

Sonic 2 introduced many new features over the original game. The spindash move, which was quickly standardized in the franchise, made it easier to gain quick momentum. Tails, a fox with two tails, was also introduced for both co-op and competitive gameplay. Inspired by Dragon Ball Z, Sonic could also collect 7 chaos emeralds to become Super Sonic.