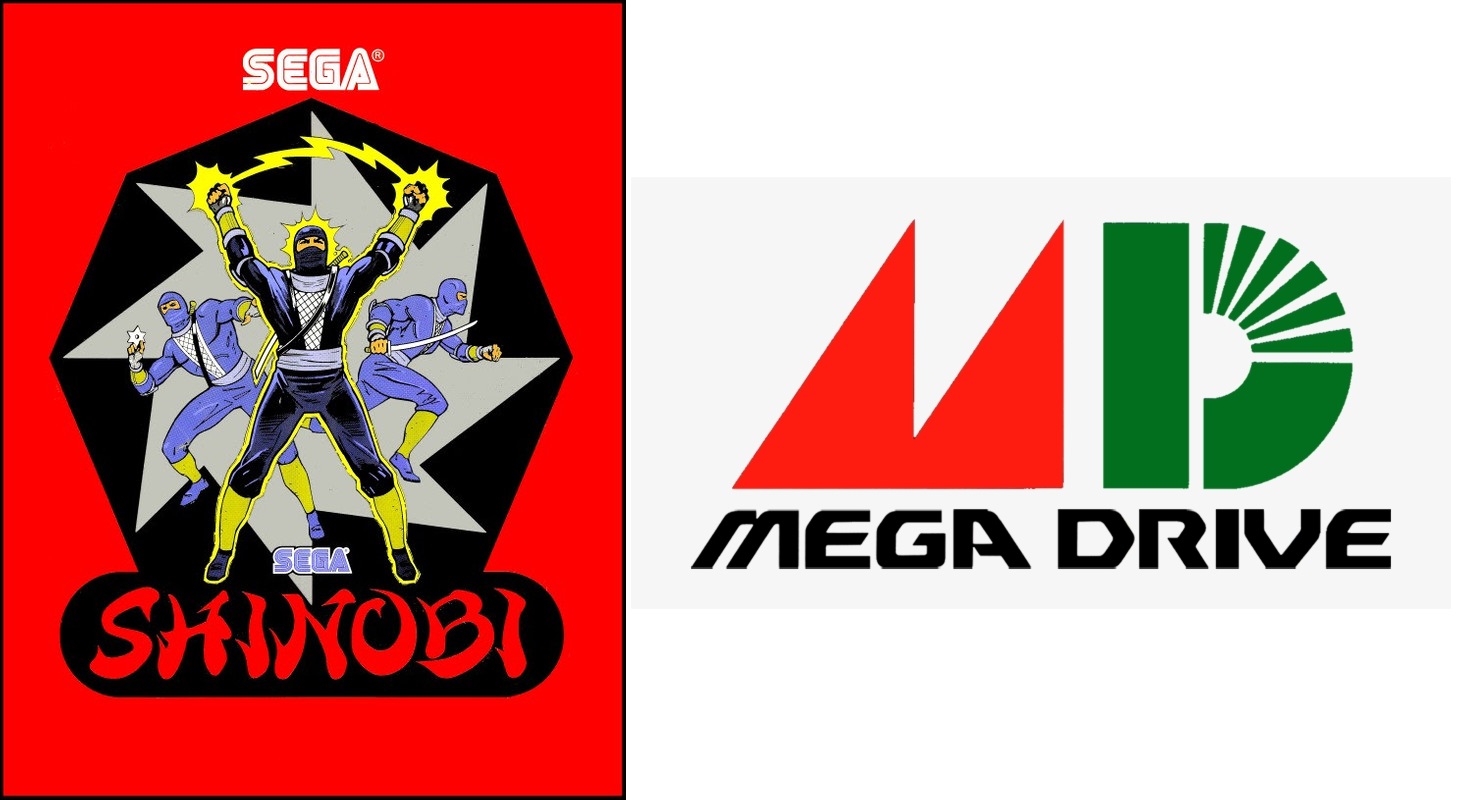 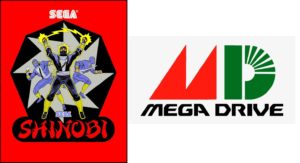 Led by Tryphon, a group of fans in the Genesis homebrew community have come far in their attempt to port Sega’s Shinobi to their 16-bit home console. Shinobi was originally officially ported to numerous systems, including the Master System, but the Genesis was left out to get three other Shinobi games instead. However, some don’t find that enough, hence this promising port is on the way.

Gameplay mechanics and sound are virtually identical to their source material, while the team have struggled with the palette limitations. Pyron, a member of the team and well known for his colour enhancement hacks for various Genesis games, have done a tremendous job though. Some scenes and sprites are arguably even better looking on the Mega Drive.

See for yourself in this recently uploaded comparison video: