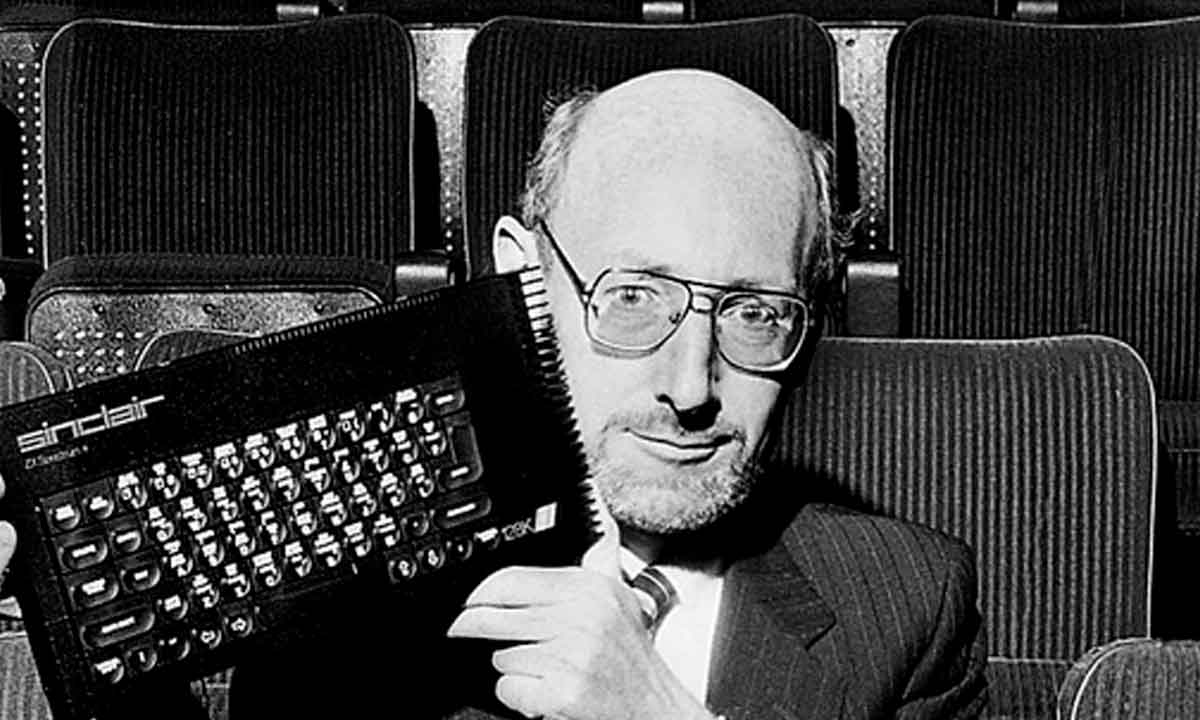 The computer world mourns the death of Sir Clive Sinclair, pioneer and inventor of the ZX computers that helped popularize the use of electronic technology back at the beginning of the 80s. He passed away in the UK this Thursday, September 16, at the age of 81.

He founded Sinclair Radionics back in 1961, and by the next decade, he had in the market the first slim-line pocket calculator. But he was better known for his work on the home computer market of the early 80s, specifically with the creation of the ZX80, ZX81, which were way cheaper than their competitors and more accessible to ordinary consumers. While the ZX Spectrum released in 1982 was one of the first home consoles on the market.

Throughout the next decades, he continued to support the creation of new technologies with his company, and he was even knighted by the Queen in 1983.

His legacy and work have influenced technology that we take for granted every day. According to a report by The Guardian he passed away peacefully at his home after a long-time illness.

May he Rest in Peace.