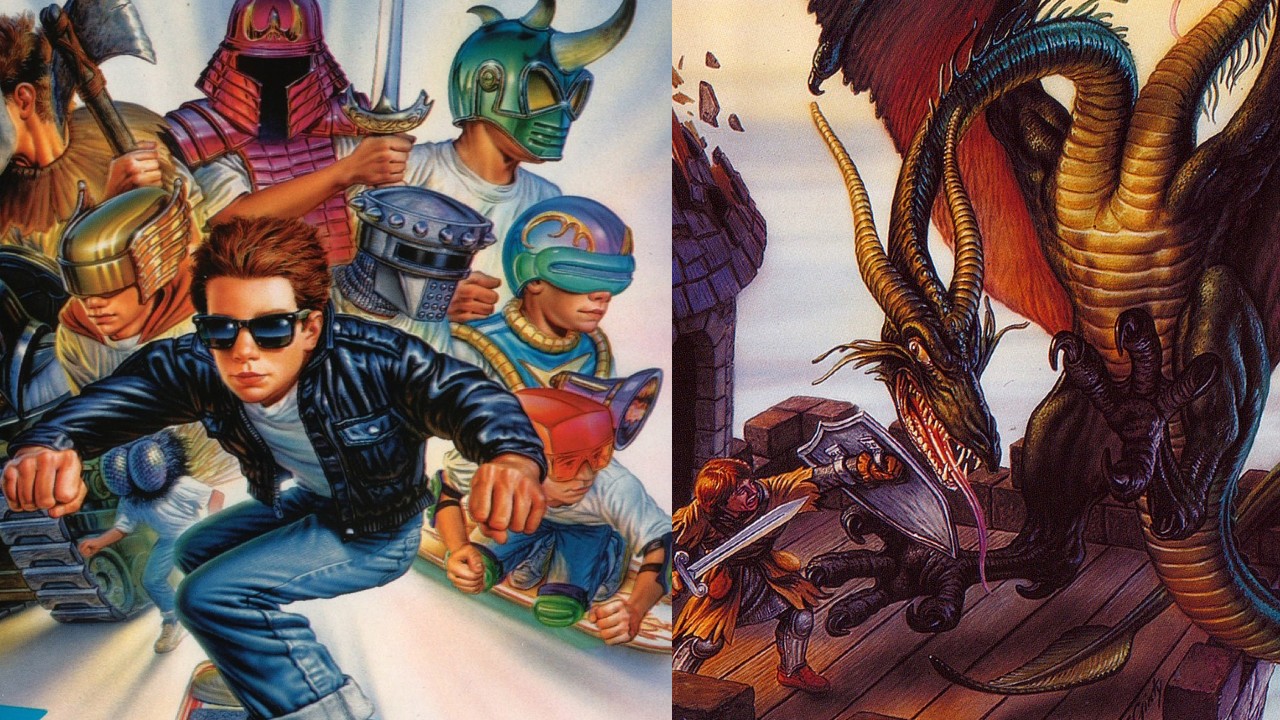 It was a sad weekend for old-school gaming and pop culture fans. Mick McGinty, illustrator of several of the iconic video game covers from the nineties passed away. He worked on video game covers of titles like Street Fighter II, Kid Chameleon, Zoo Tycoon, Streets of Rage, and much, much more.

He also made promotional artwork for several of those games, as well as ads for companies like Adidas and McDonalds.

Millions of fans that grew up with his illustrations mourn his death, as well as any video game fans in general. Here is a small gallery of his work: