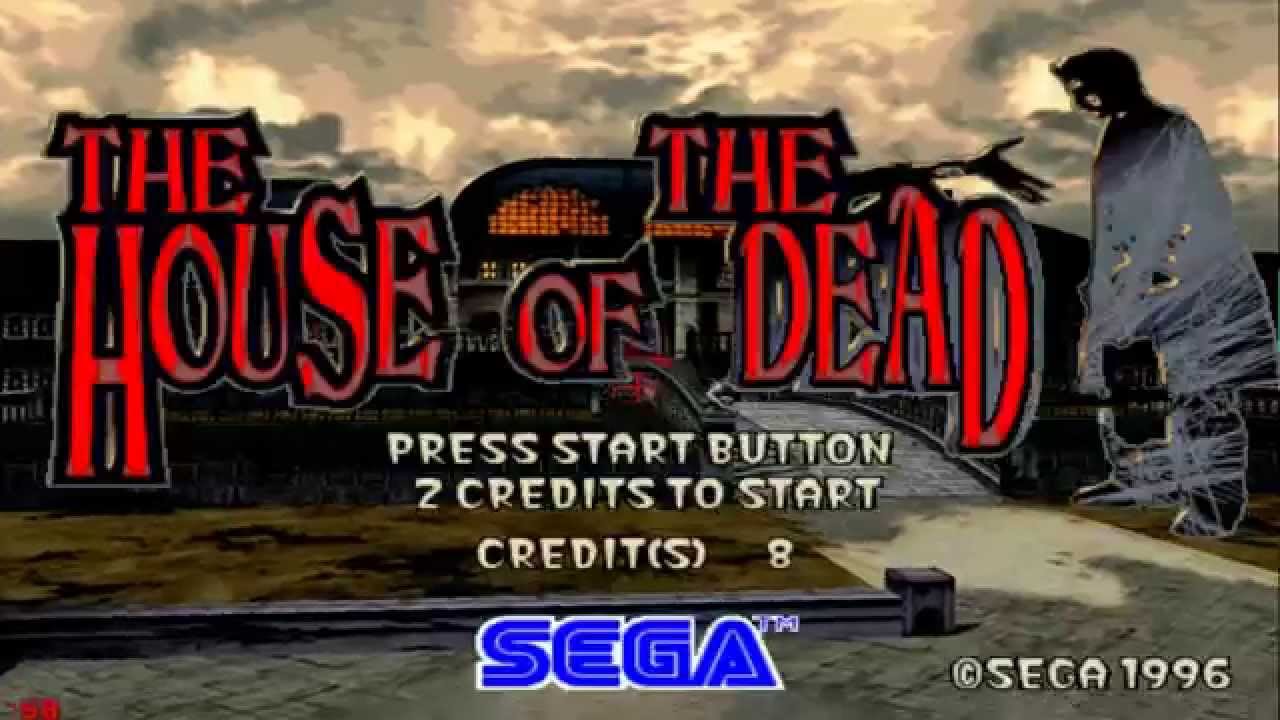 It seems the Nintendo Switch is picking up a couple more Sega arcade classic titles. House of the Dead 1 and 2 are getting the remake treatment by Forever Entertainment, a Polish game developer. You may be familiar with this company already as they are working on remaking Panzer Dragoon and Panzer Dragoon Zwei.

These undead are not all slow shambling messes

Anyone that has given any of the House of the Dead games a run through can tell you, these undead are not all slow. This is a slight side-step of the classic horror trope which is often portrayed as slow and plodding. Sure, there are those types of enemies here, just they are not all that common.

House of the Dead 1 and 2 features a decent bit of variety between the zombies as well. With your firepower you can further customize them by removing limbs, parts of their heads, etc. before you dispatch them for good.

These zombies are also higher functioning in they can use weapons and can use doors. This makes them already more dangerous than you might expect at first.

Remake or reboot, that is the rumor

Right now, there is a lot of discussion in the gaming press about just what these two games will be on the Nintendo Switch. Nintendo Life is concerned over the exact details of the scope of the project. They go onto claim they feel this will be like the Panzer Dragoon remake – take the original game and make it in HD. I am cool with that.

Metro.co.uk are a little more forward with their concerns over the scope of these two House of the Dead titles coming to Nintendo Switch. They feel “wary of how accurately terms like ‘remake’ and ‘reboot’” are translated. I must agree with that concern. Could we be in for a surprise, like Streets of Rage 4?