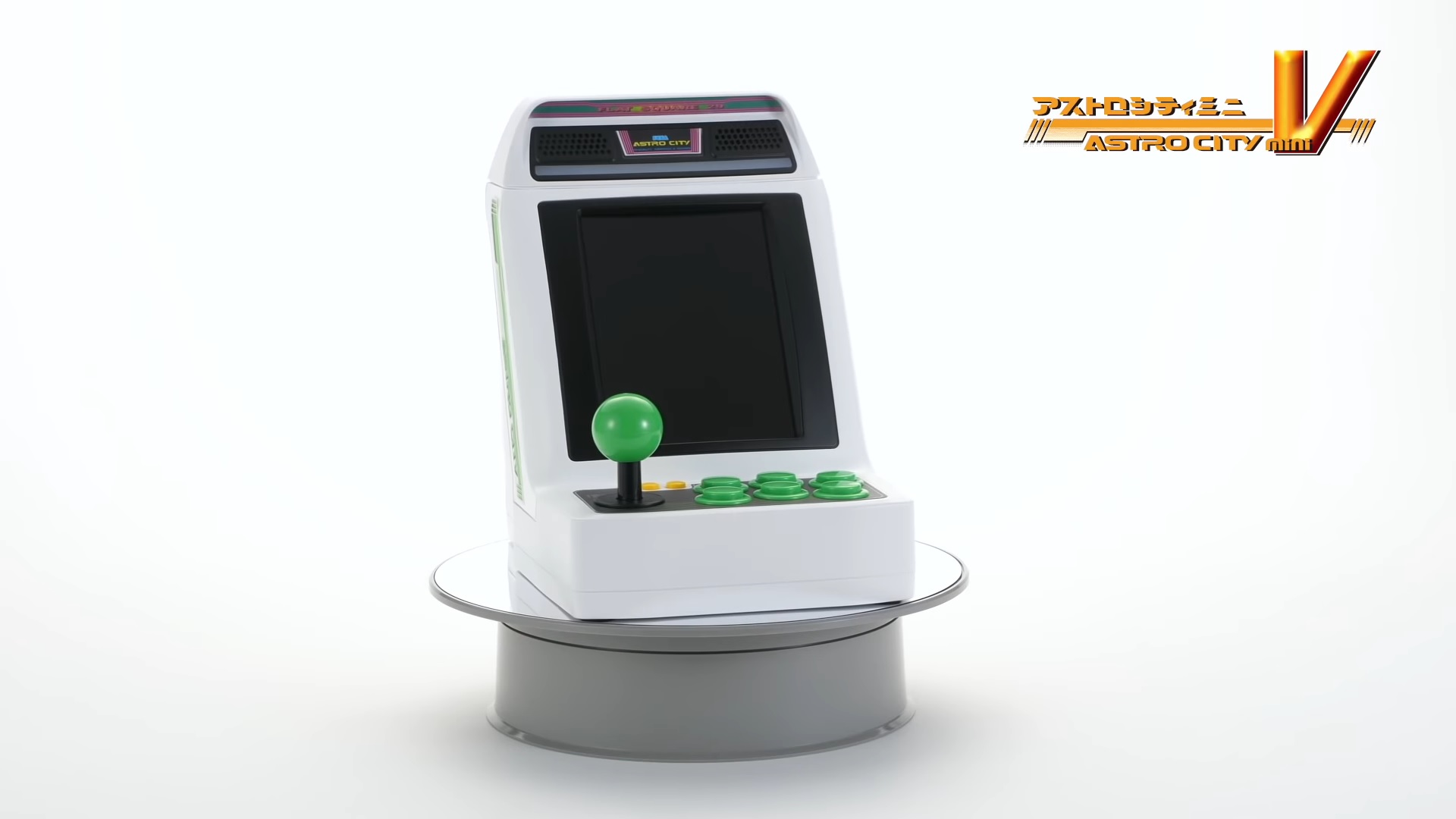 A new retro-arcade mini console is on its way, or at least for Japanese gamers. Sega Japan presented the Astro City Mini V, a mini-arcade with more than 20 installed games. The big difference with other mini-arcades, is the fact that this one has a vertical screen, just like the Japanese arcades had.

The Astro City Mini V will be available for sale in Japan during Summer of 2022 and it will be priced at 19,580 yen, that’s about $172 USD. Some of its features are a Quick Save Mode and the possibility to connect it to another screen via an HDMI cable.

The 22 games included are the following:

And, here’s a trailer for the Astro City Mini V:

Remember that we now have a Store section with thousands of retro games, consoles, and accesories. Check out our catalog right here.