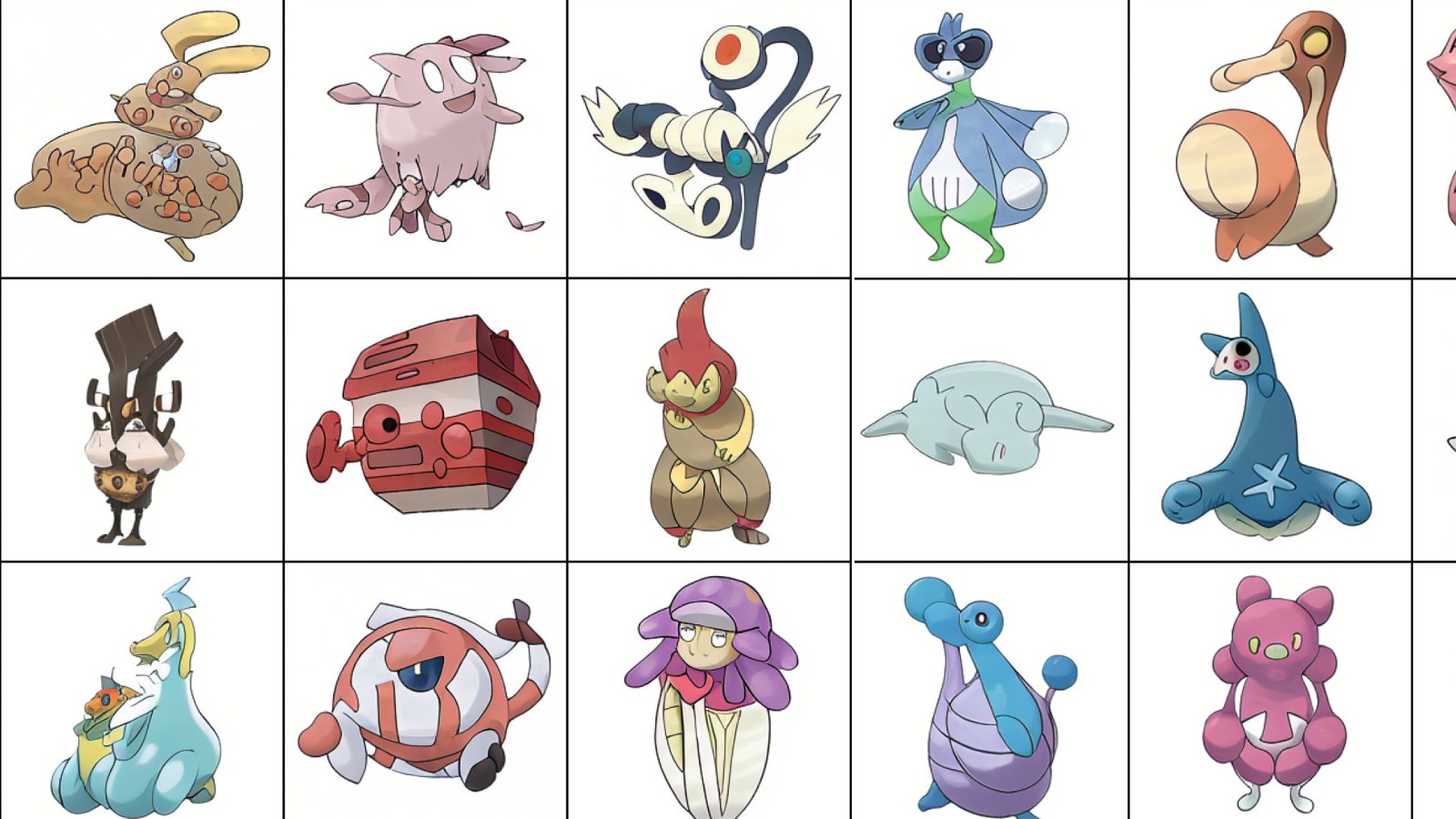 The first Pokémon games were released back in 1996, and since then we’ve seen hundreds and hundreds of creatures. Each generation has provided new Pokémon and, to be frank, I’m a little overwhelmed with all of them by now. But if you want more of them, you might want to check out the following ones that were made by Artificial Intelligence.

Max Woolf, Data Scientist at Buzzfeed, is the author of this. He uploaded all of the existing Pokémon designs in an Artificial Intelligence program that analysed them all and made new ones based on them. The result is astonishing, as they all seem like they were made by The Pokémon Company themselves.

This news became a hit on the Pokémon community, and now Woolf has been reposting fan reactions and even fan-art from these designs. But he’s mentioned that for the time being, he will not be making new ones because he’s been very busy with work and other projects.

Would you like to see one of these Pokémon in a future game?

Hey, if you’re searching for classic Pokémon games, we have some of them for different Nintendo consoles at our Store. Check them out by click right here.