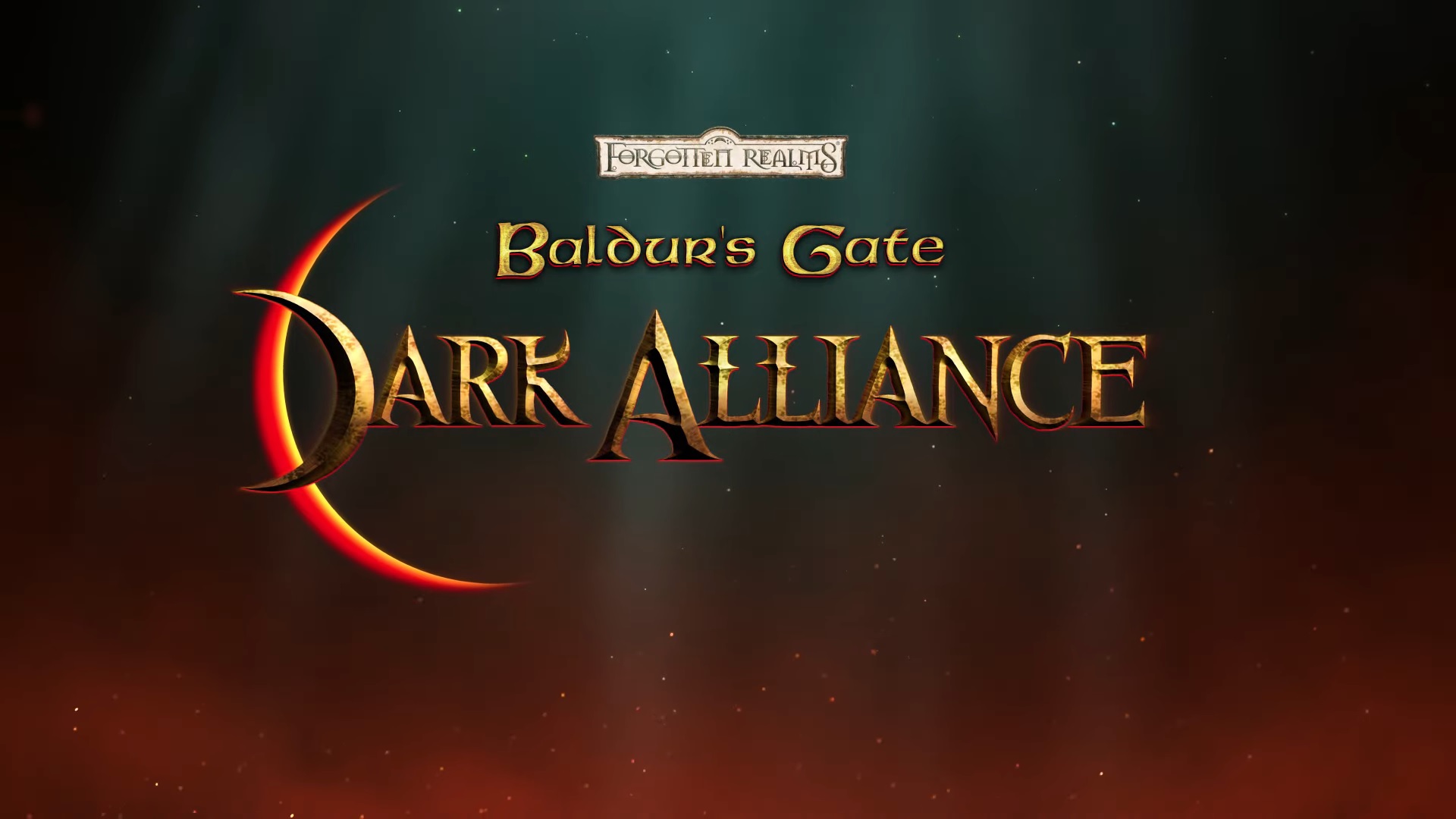 We’ve seen in the past few years how the interest in replaying classic games has resurfaced with dozens of retro games that have been available again on PC and modern consoles. The time has come for action-RPG fans, especially on PC, with the re-release of Baldur’s Gate: Dark Alliance.

For those who might not know about this game, it’s a spin-off of the Baldur’s Gate games that are based on the Forgotten Realms campaign of Dungeons & Dragons. It was released in December 2002, for home consoles like PS2, Xbox, and GameCube. There was a PC port being developed at the time by none other than CD Projekt RED, but it was canceled. So, twenty years later, it’s finally coming to PC via Steam, GoG, and the Epic Games Store. Earlier this year, this game also received a modern console release.

It’s a co-op couch multiplayer, much like the Doom games, where up to three players have to explore its dungeons searching for cool loot with the goal to defeat the ultimate evil in the realm. But as it was a console exclusive, it lacks tons of RPG elements and it focuses more on the action elements. Even though, it is still a cool action-RPG to play with friends. You can also play solo if you wish to.

This is its PC trailer:

Most of the complaints with this new version are based on its price ($30 USD), which is considered expensive for a twenty-year-old game, and to make matters worse, it doesn’t have visual or reworked graphics, just the 4K upgrade.

So, if you were a fan of the original game or wish to play it for the first time, there you have the options to do so.