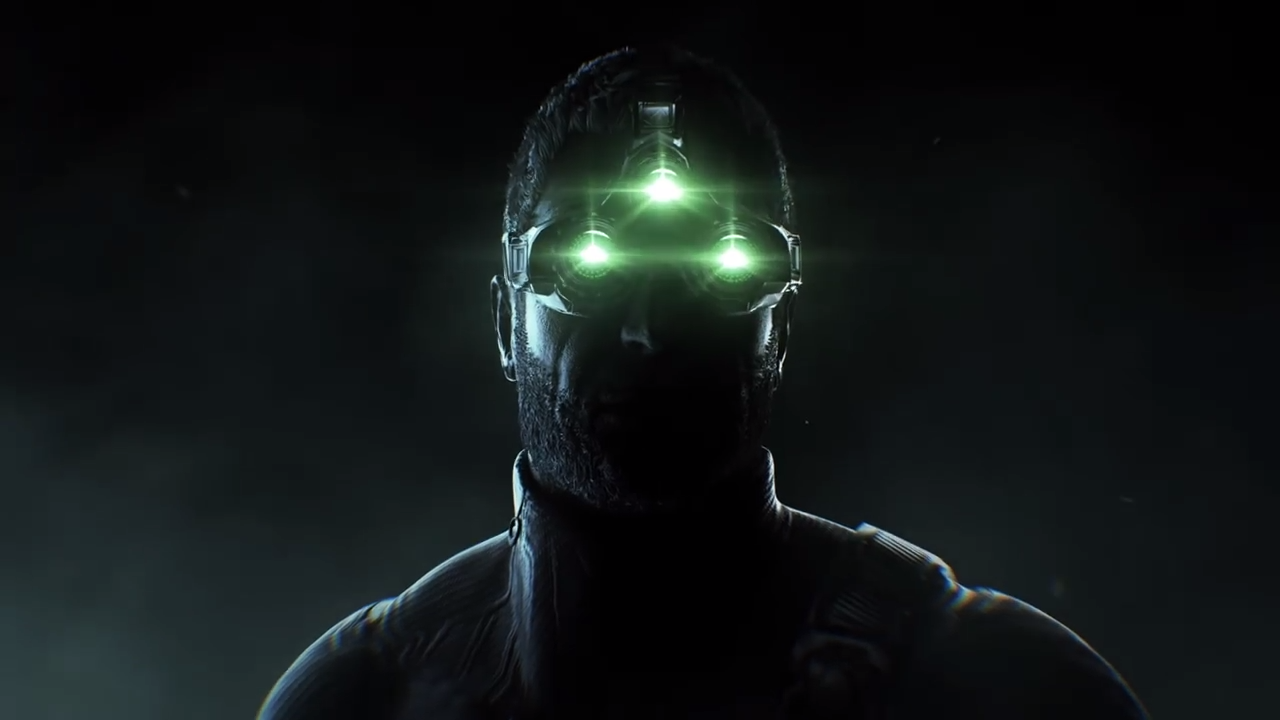 After many years, Ubisoft announced that they’re working on a remake of Tom Clancy’s Splinter Cell. The game came out originally back in 2002 for the PS2, PC, Xbox, GameCube, and Game Boy Advance. It was their take on the stealth genre and it was made as a response to Konami’s Metal Gear Solid series.

The last game in the series was Splinter Cell: Blacklist from 2013, since then fans have been asking for a new game with little to no response from the french video game company. We’ve seen Sam Fisher in some games as a cameo or DLC, but no game was in sight.

Until this morning, when Ubisoft released the following video confirming the news. There have been rumors of a new Splinter Cell game for several years, but they grew stronger in the last few days because someone found that the company was renewing the IP licence, which was probably part of this new announcement.

We know that this remake will be linear like the original game, so old-school fans should be happy about it, while newer generations of gamers will step into this universe for the first time.

If you wish to play the older games from this franchise, you can find them at our Store. You’ll find games for PS2, Xbox, PS3, and Xbox 360.