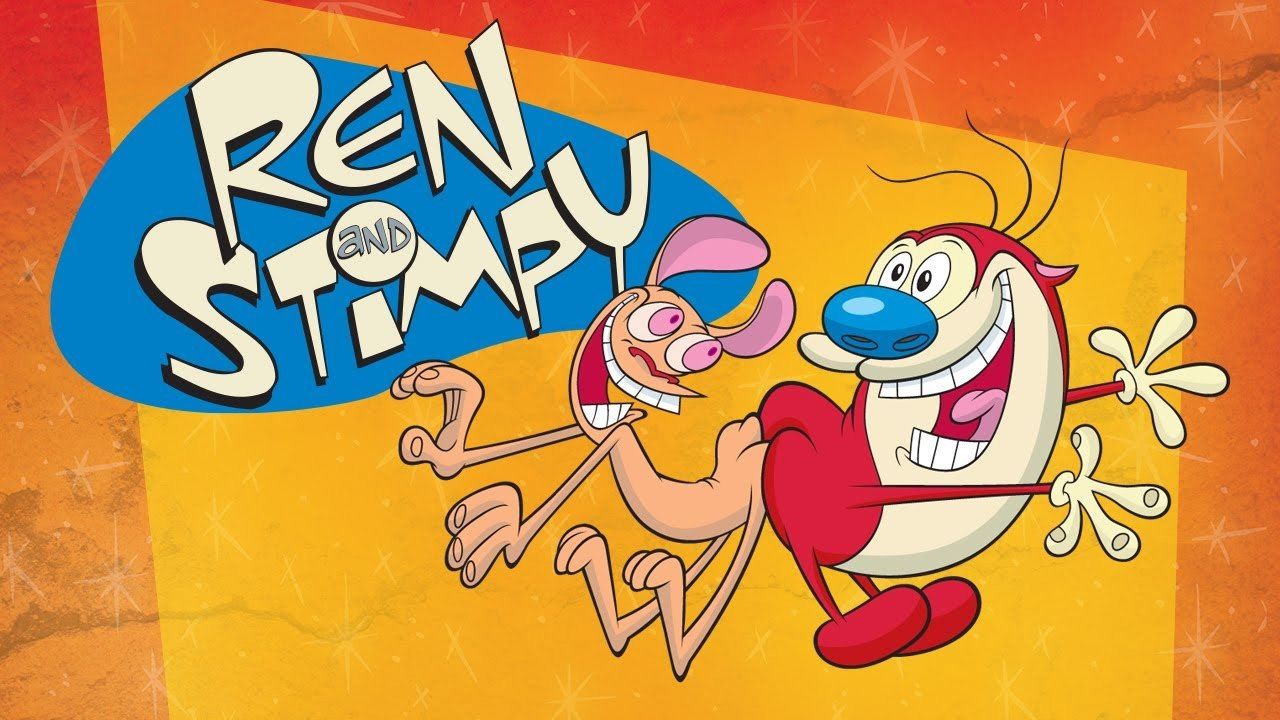 Not long after the announcement of the Beavis and Butthead reboot, the cat and dog duo are now also to make a comeback to Comedy Central, nearly a quarter of a century after their show was cancelled. ViacomCBS Entertainment & Youth Group president Chris McCarthy said:

We are excited to reinvent this iconic franchise with a new creative team and our partners at the Nickelodeon Animation Studio. Ren & Stimpy joins our rapidly expanding roster of adult animation including South Park, Beavis and Butt-Head and Clone High as we continue to reimagine our treasure chest of beloved IP for new generations

It is still unknown what difference the new creative team will provide, or even if new voice actors will bring life to the characters.

The Ren & Stimpy Show aired from 1991 to 1996 and received a cult following for its dark humour and minimalistic animation. It received a few video game adaptions and a short-lived adult spin-off in 2003 called Ren & Stimpy: “Adult Party Cartoon”.