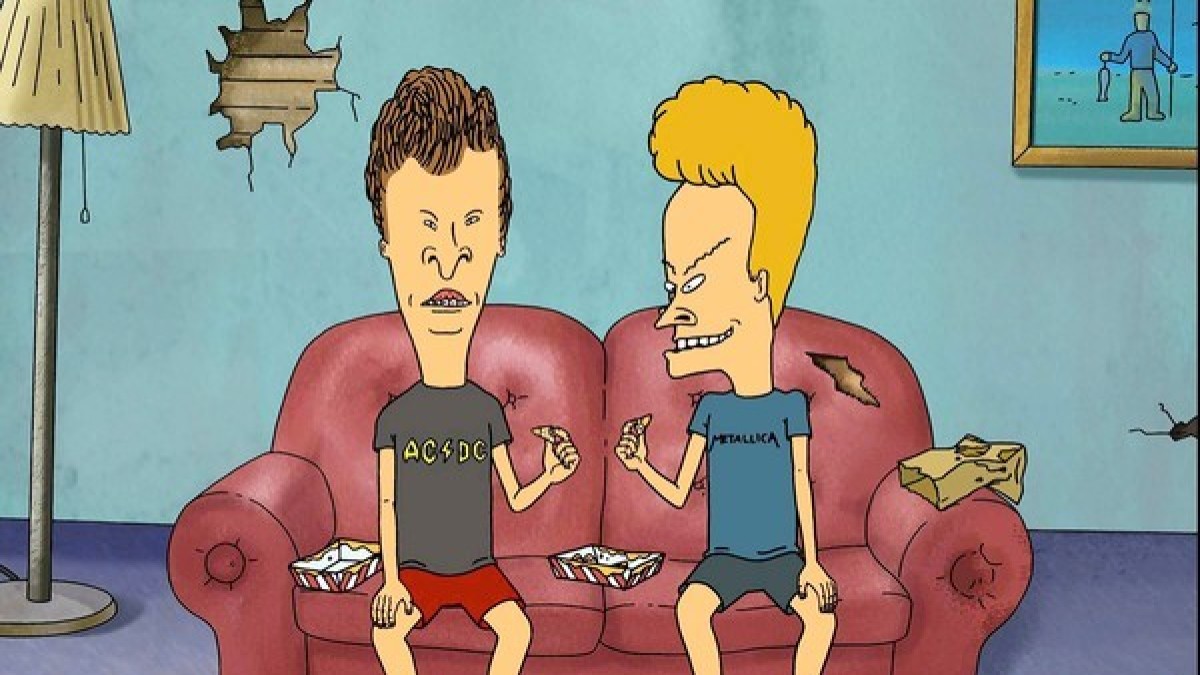 Beavis and Butthead, the incredibly stupid, yet charming metalheads who were arguably the best of MTV in the 90s, are back again. Comedy Central has teamed up with the series creator Mike Judge for a grand return including two seasons, spinoffs and specials. Judge will, like before, voice, write and produce the show, which will fit both new and old fans. Comedy Central said in a press release the show will include “meta-themes relatable to both new and old fans — Gen X parents and their Gen Z kids.”

Beavis and Butthead aired for several seasons in the 90s. Several video games accompanied the show and a full length feature film, Beavis and Butthead Do America, was released in 1996. The series was rebooted for the first time in 2011 and is now about to return again, but with no set release date.