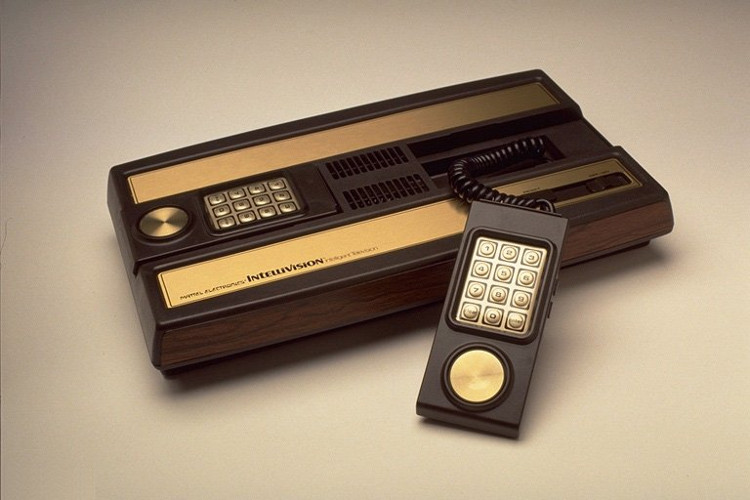 Fans of such classics as Snow Bros and Bubble Bobble will immediately see a familiar mechanic in use with Princess Lydie. This is in no way a terrible thing. Imitation is often the sincerest form of flattery. Princess Lydie is certainly flattering to those classics. That is for sure. What helps this homebrew independently developed title stabnd out is that it is for the Mattel Intellivision – a console that we simply don’t see a lot of indie releases for.

The to-do list is already showing signs of addressing some concerns that fans will have with Princess Lydie. This is great news when a developer already has plans to address problems in their game. Too many today simply release an Alpha or Beta version and then move onto the next project.

– More music, add enemy behavior (I had to delete code)

– Intro between worlds, maybe a bonus stage?, Hi-score not shown at title.

Lives are handled in a unique way in Princess Lydie. You only lose one if you run out of time. That is great because the enemies can easily get out of hand as you play – making it hard to keep from getting hit by one. This is a superb gameplay decision that could have been detrimental to the player having fun or not with Princess Lydie.

The game is freely available, and the developer would probably appreciate help in debugging the game as it develops. So, if you ever wanted to help create a game, here is your chance. Princess Lydie was created with IntyBASIC – a BASIC interpreter for the Mattel Intellivision.