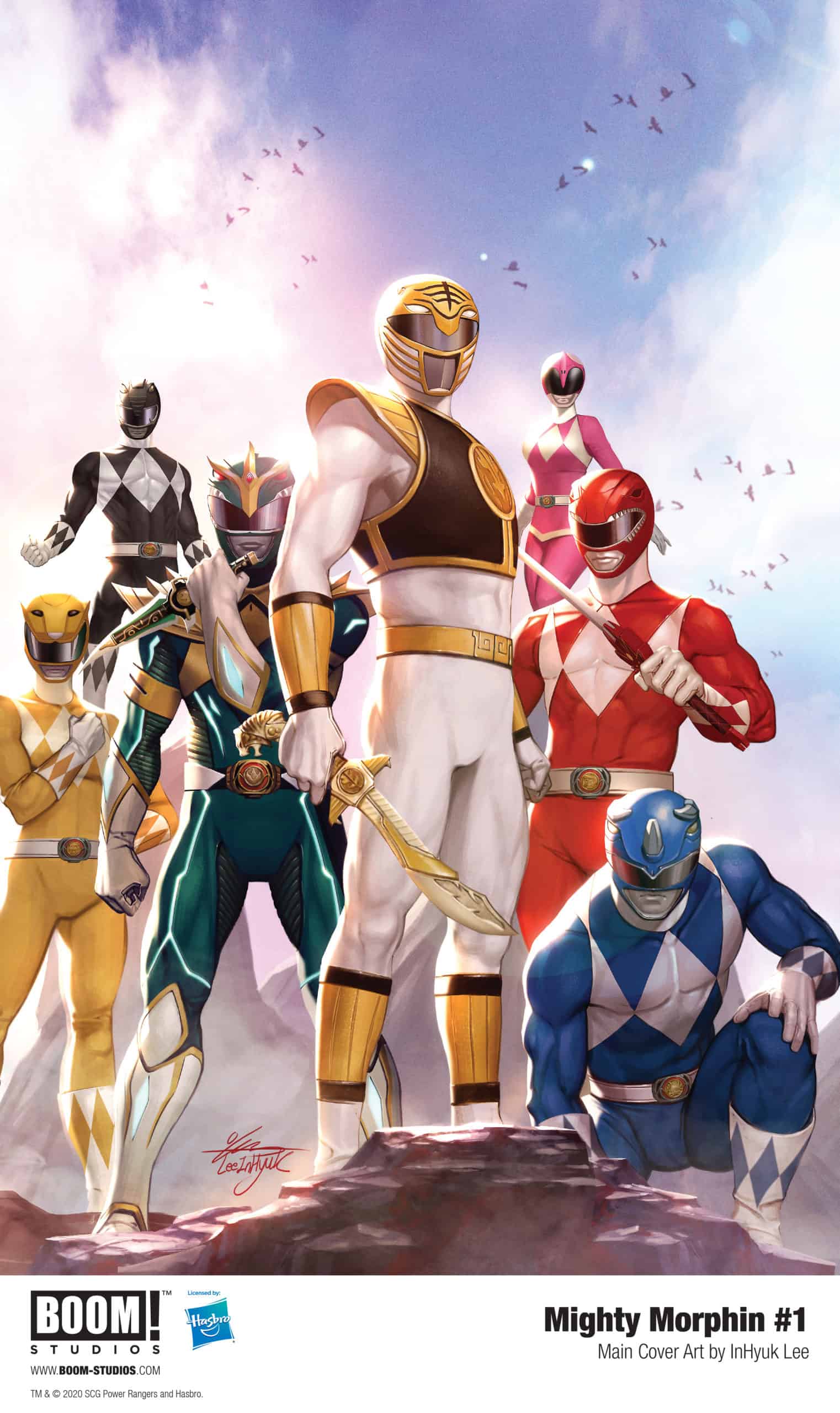 BOOM! Studios has teamed up writer Ryan Parrott with artist Marco Renna. Together they have created Mighty Morphin, an all-new team of rangers which will (hopefully) save Earth from the evil Lord Zedd. What role the All New Green Ranger will play in all of this, is yet to be known.

Ryan Parrott has worked on the franchise before and also Teenage Mutant Ninja Turtles, Batman and Star Trek comics. But he has also written for television series Revolution and Hulu’s Chance. Marco Renna hails from Italy and is known as the main artist of Fathom Vol.6, as well as his contributions to James Bond comics.

Mighty Morphin is one of two new comics in the franchise which will bear the label “Unlimited Power”. The first issue will launch in November this year.