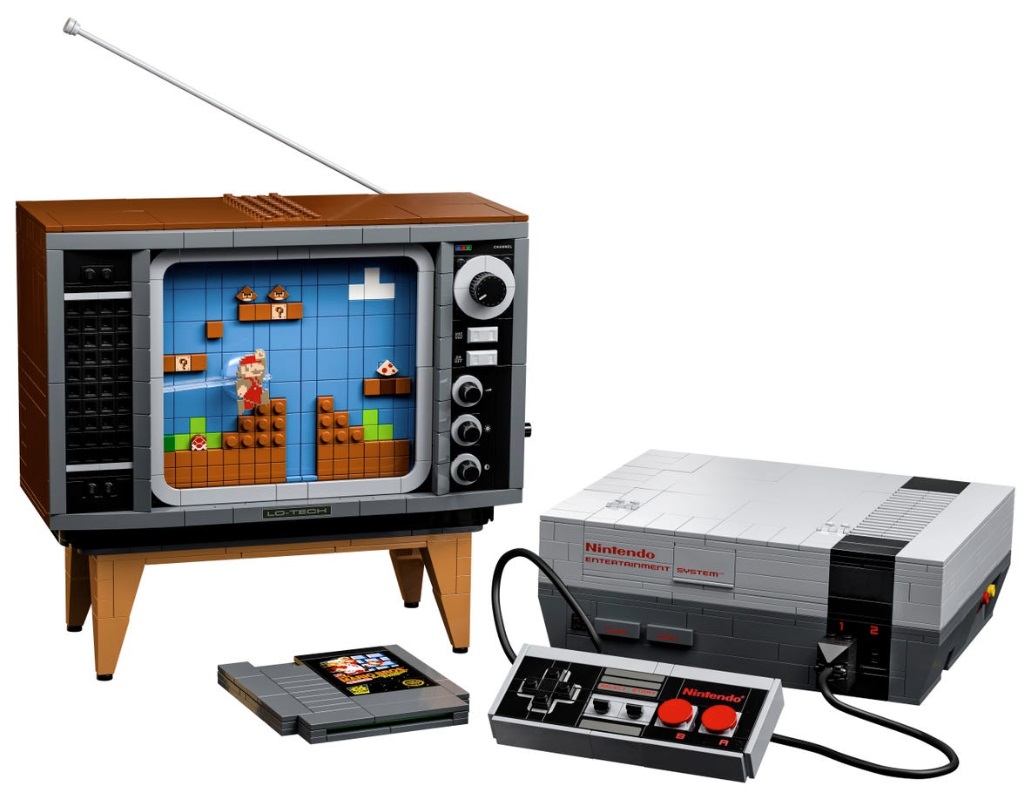 Earlier this year, we reported Super Mario is coming as a Lego set, where you could build your own Super Mario Bros. level with Lego pieces and play it. Now, Mario returns in Lego form once again, but this time it’s a bit different.

Still based on the NES classic, the Lego pieces take the shape of a Nintendo Entertainment System with a Super Mario Bros. cartridge, accompanied by a television displaying the game. When all the pieces have come into place, the game is represented with an actual moving picture – as long as you rotate the lever of the TV, that is.