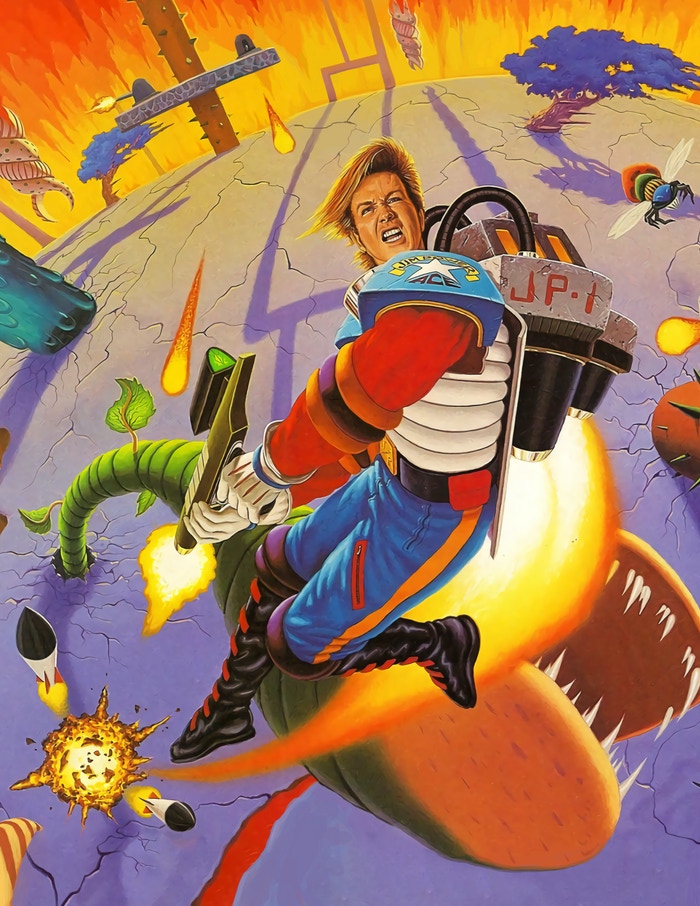 Jim Power is a classic 16-bit game for 16-bit consoles and computers, revived by Piko through a Kickstarter, last year. This campaign brings the game to the Amiga CD32 with the PC Engine OST, a brand new NES port, an international PC Engine CD version, an unreleased Genesis/Mega Drive port and an updated SNES version. Of all these versions, the SNES and Genesis versions have the software ready for release, while the others still need a bit of QA.

Packaging is about to finished up and the new box art for Mutant Planet, the Amiga CD32 and PC Engine versions, has been revealed. 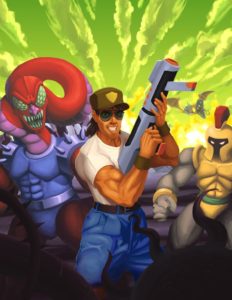 Jim Power will strike again in August, this year.