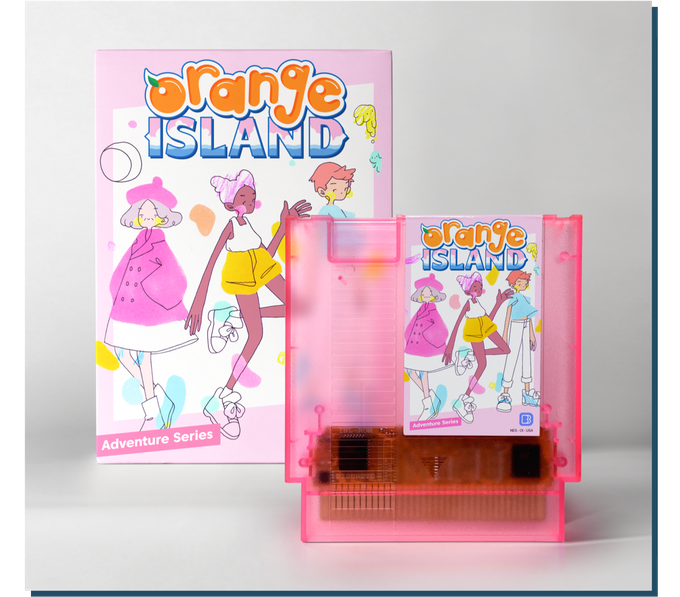 Orange Island, an upcoming platform RPG for the NES funded through Kickstarter, has seen some good progress lately. Creator Ted Sterchi shared a graphical overhaul by a new pixel artist. Both sprites and tilesets have been reworked with more personality and polish.

Ted also shared a few tracks of the soundtrack, which is in part being composed by none other than Hiroki Kikuta, famous for his soundtracks in the Mana series. You can listen to the boss theme here.

Orange Island is expected arrive in the second quarter of this year, and in addition to the NES version, the game will be released on Nintendo Switch, PC/Mac and PlayStation 4.