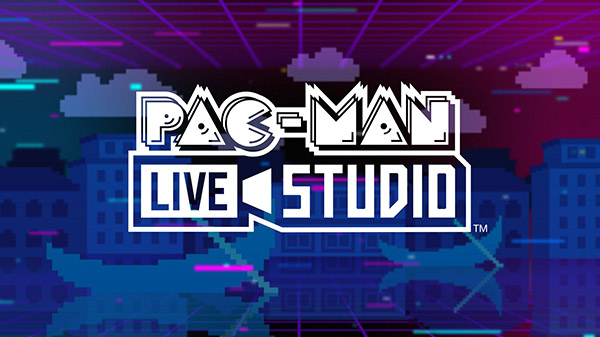 As Pac-Man, Namco’s mascot and often hailed as the first video game character ever, turns 40 years old, a new game in his franchise is announced for Twitch.

The game, developed by Amazon Game Studios, will naturally be online and require no download. It goes by the name Pac-Man Live Studio and features several modes, including the possibility to create your own mazes and play the original version. Perhaps most important is the co-operative mode, where you work together with your mates to complete a level, which requires one player to be alive at the end of it for the whole party to succeed.

You can read more about the game on the official site. The game launces in June this year.