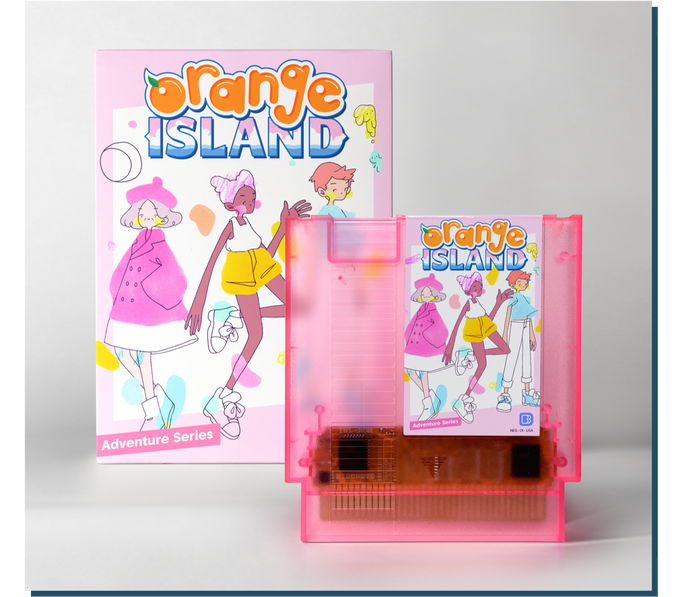 If you are a fan of the original Nintendo Entertainment System then you are in for a treat, and if you are quick, you can still get in on this one. Orange Island is a new action adventure game for the Nintendo NES and PC’s and it has just over two days left on Kickstarter. It is already funded so if you are one of those backers that prefers to only back projects that are funded, here you go.

Mix of genres can make a great game

Orange Island is not just a run and jump adventure, no, there is some thought required to advance here. Almost on par with games like the Legend of Zelda franchise, Orange Island has a mix of genres to keep you interested and gaming. There is the action adventure portion, then the platforming, then the having to rent rooms at inns to restore your health and more.

If it is funded, why talk about it now?

Well, there are some people that only back Kickstarter projects that are funded for one. Another reason is, this site and the magazine itself would not be here if not for Kickstarter. This is our way of giving back to the community that brought RETRO to life. That and Orange Island is an interesting title – just check out that gameplay video for proof.

There will be five characters, each with their own attributes and stats, to work with while exploring the island. There are shops that feature weapons, the already mentioned inns to heal up, and more in this game. You are going to need all the help you can muster to complete this quest.

There is even a playable demo available on their Kickstarter page if you want to check it out before pledging cold hard cash. Please remember, you are not charged the pledge amount until the project closes and is successfully funded (which Orange Island is).

Head over to Kickstarter to pledge ASAP.