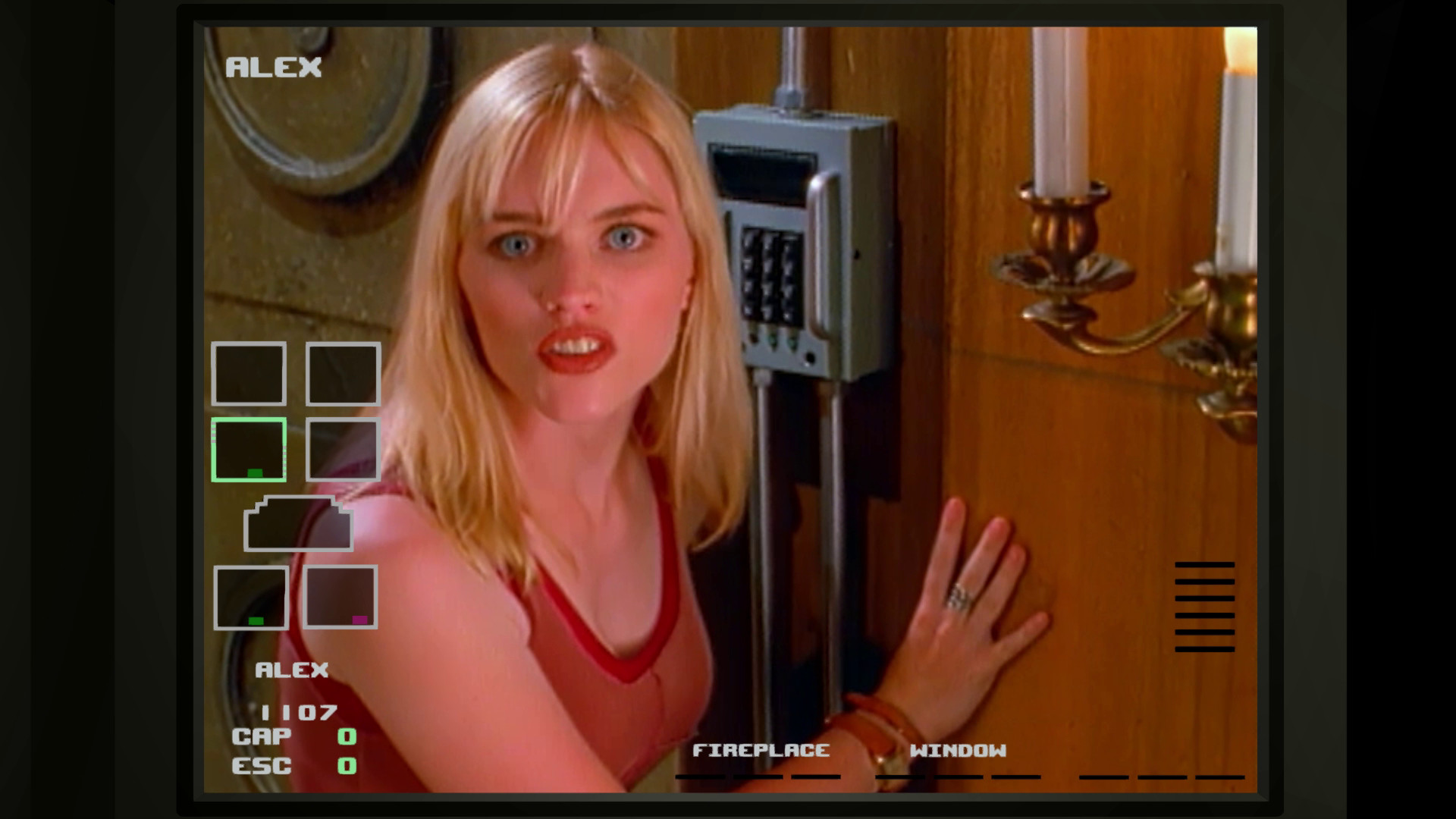 Full Motion Video (FMV) games are a soft spot for me some reason. I just like them. Mainly Dracula Unleashed and a few newer ones over on Steam. That doesn’t mean I hate the first generation or two FMV games though. They have a certain charm to them, kind of like playing Atari 2600 today – there is some fun to be had there. Double Switch is one of the more interesting Full Motion Video game releases. Pre-orders are now open if you want to secure a copy for the Nintendo Switch.

Double Switch featured some big-name actors, well professional anyhow. These were not just people from the development team that got in front of the camera here. R. Lee Ermey is in here, Corey Haim, Debbie Harry, and more all take roles in this Full Motion Video game.

Not straight to video, this is a deluxe release

Unlike many releases we see of classics, there are many upgrades that have been implemented in Double Switch for the Nintendo Switch. Graphically the video has been cleaned up considerably, working off higher quality originals will do that (it helps the Switch can stomp the Sega CD into the ground in this regard).

If it ain’t broke, don’t fix it

If you are familiar with Night Trap then you know all about how to play Double Switch. Watch videos, click other rooms or spring traps in the room you are in, rinse and repeat.

What is in the 25th anniversary edition for fans?

Well, there are deleted scenes you can check out. According to Retro Game Network, these scenes are not being put back into the game due to continuity reasons. That makes sense, I guess. Sometimes scenes are cut for a reason. Fans will be able to check them out anyhow on the Nintendo Switch.

Limited Run Games is also offering two versions of Double Switch. The standard edition is what you would expect from a Nintendo Switch game – the cartridge, manual, and case.

The Limited Collector’s Edition is where it is at. This version comes with an 18”x24” poster, 18 page concept manual, the soundtrack on an audio cassette tape, and a 25th anniversary edition decal. You can also maybe get lucky and score some randomly inserted original production materials that will be signed.

Head over to Limited Run Games to secure your copy right now. Historically speaking, these releases may or may not go up significantly in value after release.