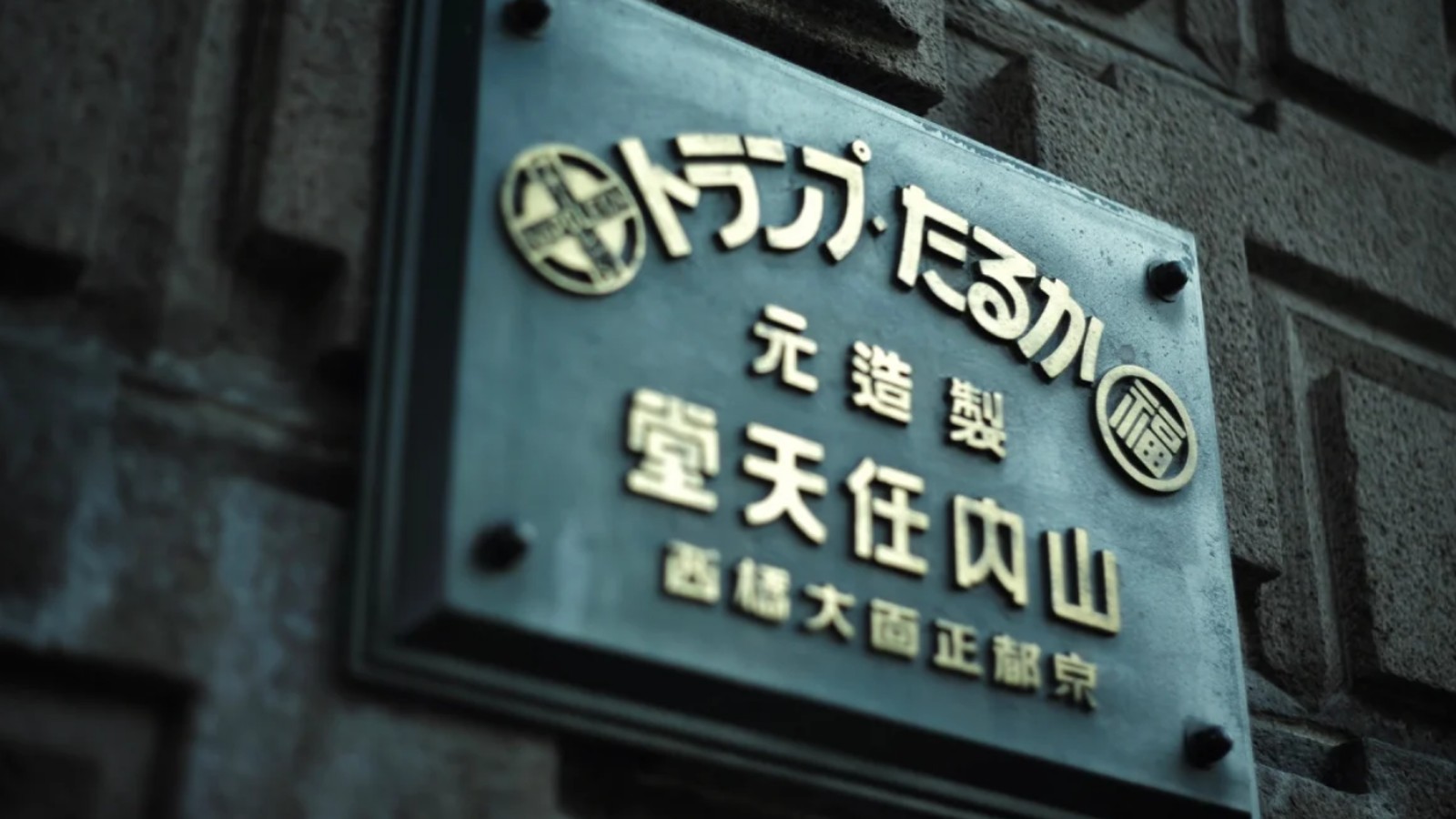 Most Nintendo fans that visit Japan, also visit what was known as the first headquarters of Nintendo in Kyoto. Even though the Big N moved to other headquarters in 1959, this old building is still revered by fans because it represents an important story from Nintendo’s past. And now, you can stay for a night or two because it has been converted to a hotel.

The hotel is now called Marukuforo, taking its name directly from the company that was set up by Nintendo in 1947 to sell their famous hanafuda playing cards. It will have 18 rooms and seven of them are suites.

And of course, as it’s not related directly to Nintendo today, don’t expect to find any video game related stuff or easter eggs. (It would be cool, though.)

Here’s a small gallery of how the hotel looks nowadays:

Reservations are open and I bet that it will be hard to find rooms available if it becomes a Nintendo-fan go-to place when they visit the country. It will open its door on April.