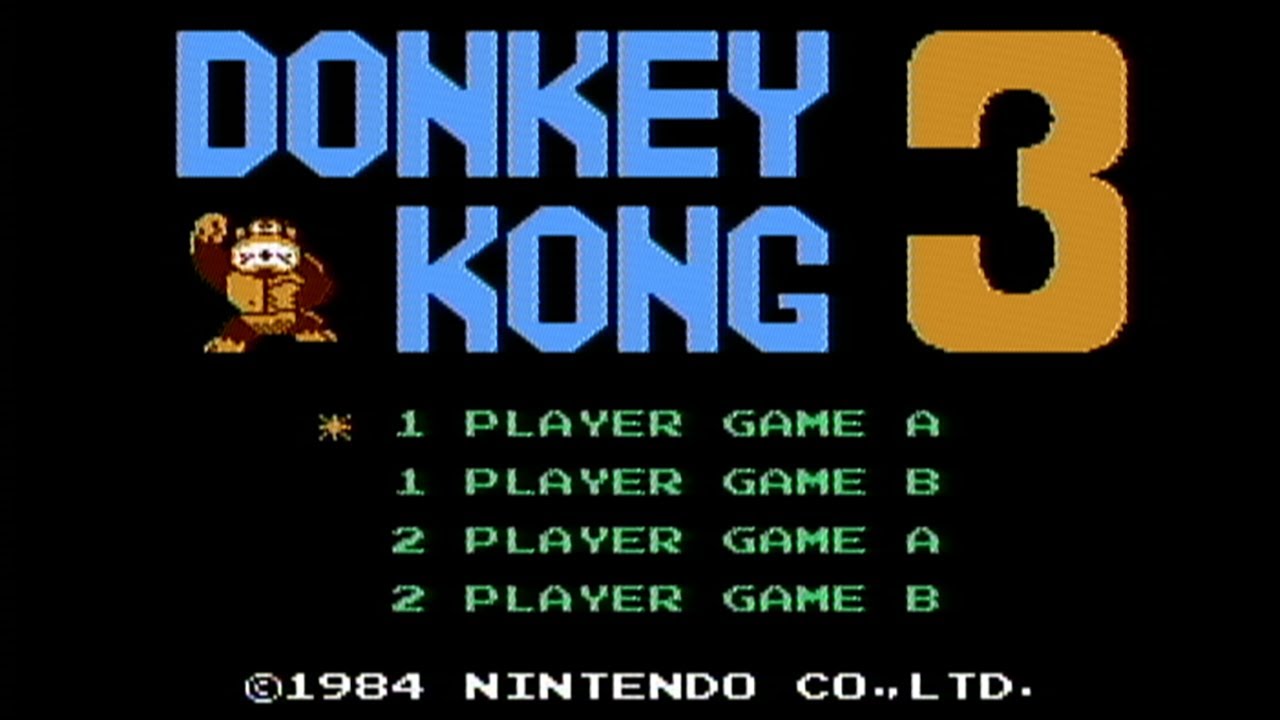 Nintendo is slowly catching up to the times, so to speak. One way they are doing this is by introducing a rewind feature for Nintendo Entertainment “retro” releases on the Nintendo Switch. This feature does exactly what the name implies – allows gamers to rewind their game and attempt levels or challenges again. Back in the day we had to rely on skill to get past tough areas. Skills that were developed via tons of practice and doing the same levels over, and over again. Modern gamers don’t know how well they have it.

To implement this feature players simply need press the ZL and ZR buttons at the same time. According to Retro Game Network, this will bring up a series of screenshots showing you various scenes you just went through. You will be able to scroll through these images till you find the precise moment you wish to begin again at.

Now, this is only for Nintendo Entertainment System games. This feature is not available, yet, for any other platform on the Nintendo Switch Online service. It will be great if they ever implement this for other platforms from gaming history that have a presence on the platform.

The rewind feature is launching with two early Nintendo Entertainment System games when they release this Thursday. Wrecking Crew and Donkey Kong 3 to be specific. This feature will be implemented for all NES games on the platform and all NES games coming in the future as well.

While this feature has been available “elsewhere” for a while now, it is interesting to see Nintendo acting like this. What’s next?

Are you excited for this new feature to finally be hitting the Nintendo Switch platform? Do you view this similar to how many viewed the Game Genie back in the day?