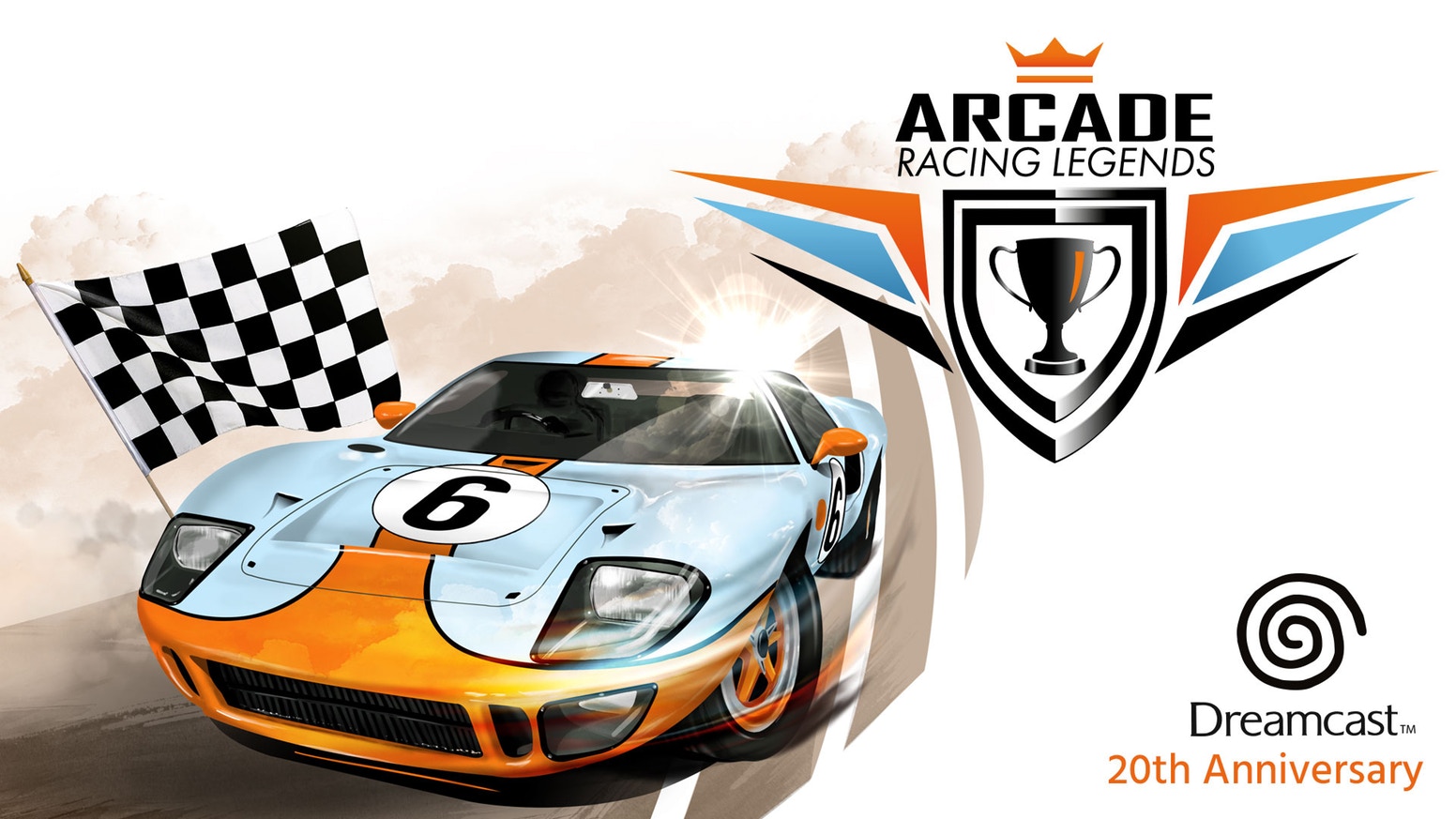 The Sega Dreamcast turns 20 years old later this year, at least in North America. This is a monumental anniversary for a console that is still alive and kicking thanks to independent homebrew developers. These teams are the reason we have hundreds, if not thousands, of new games to play on the Sega Dreamcast since it was discontinued by Sega in the early 2000’s. One such team known as PixelHeart just launched a Kickstarter campaign for their new Sega Dreamcast racing game. This is not just a racing game though as it is a trip through racing history for fans.

Some details about Arcade Racing Legends

PixelHeart have already created a lot of the Arcade Legends game prior to coming to Kickstarter to button up the edges. Their goal with this new racer is to pay homage to Sega’s long history with vehicles and tracks. That is evident in the cars chosen and tracks that will be included. Everything from Out Run to Crazy Taxi and Sega Rally will see representation in Arcade Racing Legends – making this almost a true Sega Racers Megamix. If only Sega had done this themselves, it literally writes a blank check. Instead we get more Sonic titles.

What fans can expect from Arcade Racing Legends

Racing. Lots of racing. Seriously though, we are talking tons of cars that will be instantly recognizable to fans of the original games. Tracks that will pull on the nostalgia strings while bringing something new to the action and more. Each race will feature up to six cars on the track at once while throwing some major graphics your way. This is not a port of a PC title that won’t take advantage of the Dreamcast. This is a brand-new title and it shows.

The Megamix angle is strong

Want to try the Sega Rally car on paved tracks? How about the Out Run car on dirt tracks? Think you can take first place in the Ferrari on a mixed material course? Go for it, the world of racing is wide open for you in Arcade Racing Legends. You can even sponsor cars, tracks, etc in PixelHearts game. How cool is that?

Check the Kickstarter page for a full list of the cars that will be available. It is long and comprehensive.

If any of this sounds awesome to you then hit the Kickstarter page and throw some cash their way. This is how we get more cool games, by supporting them when they come along.