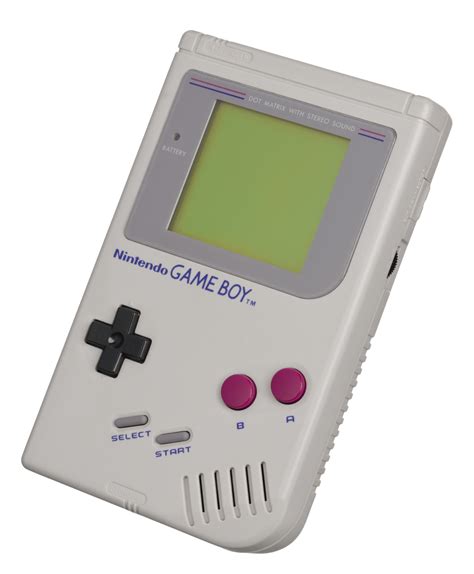 The Nintendo Game Boy was a phenomenon that took over portable gaming. That is just a fact. There is no arguing it. Anything that went up against it failed to capture any significant amount of the market. With that level of popularity comes more than a few people that are willing to go beyond just being fans. These are the unsung heroes that keep retro gaming alive. They are the independent homebrew developers that continue making new games for old platforms. I wanted to take the time to point out five newer independent homebrew releases that are noteworthy.

First up, we have Into the Blue which is a new puzzle game that shares a striking resemblance to Tetris Attack. While they share similar play area designs, they play quite different – almost like Sonic the Hedgehog compared to Super Mario – the devil is in the details.

Into the Blue changes one key gameplay component that makes it play more like the title it is based on, Megapanel (Japanese Sega Mega Drive exclusive). Awesome title and well worth your time if you are looking for a new puzzle game to put some hours into.

Next up is Dungeon Ball. If you remember Bubble Ghost, then you will probably have the same thoughts I did when first viewing screens of Dungeon Ball. There is a big difference though. 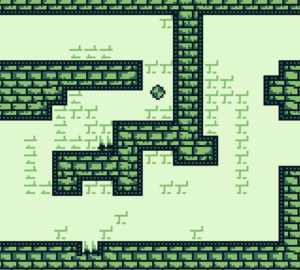 You can touch the walls in Dungeon Ball. The similarities to Bubble Ghost are only cosmetic. Here you are controlling a bouncing ball and must traverse the dungeons avoiding the spike pits. If you are easily frustrated, then Dungeon Ball may not be for you.

Upwell is a jumping style game that is also quite frustrating but can be satisfying when you dial in the controls. The animations are quite good, and the background graphics are very detailed.

Just be prepared for some frustrating moments as you learn the ins and outs and see that starting point more than you care to.

Axebound is not complete yet but looks cool already so they get included on my interest alone. That and I think they deserve support to power through on completing this one.

An overhead action game about throwing axes. The animations are quite good – kill an enemy and watch the many frames. Let’s see some more, can we?

Finally, we have Deck Bouncer. Another entry because I think it is an interesting premise. This time we have a puzzle adventure with a twist. Again, you are playing with a ball, but you are not in direct control. 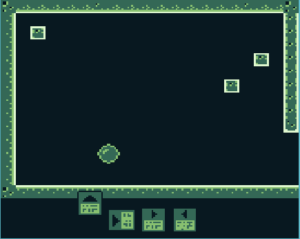 Along the bottom of the screen are four icons. Each represents a direction. Selecting one causes the ball to go that direction. Sounds simple, right?

Well, here is the kicker. You can only use each card once. It is up to you to get the ball to the exit using just those cards, one time. Harder than it looks as you will need to do trial and error before the timing comes to you. Unfortunately, right now there is only one level.

That is why I am covering it though. To build support for Deck Bouncer because the premise, and base game so far, is quite interesting, unique, and challenging. I just want to see more – is that a crime?