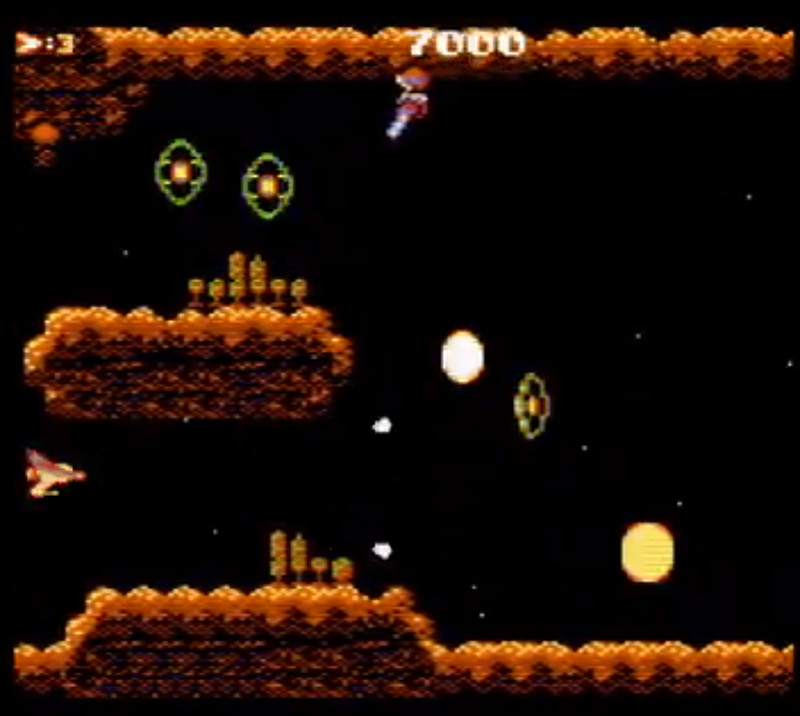 Soul Force, a title I have covered here before, has just seen new footage released by the developer. Sarah Jane Avory, via her Twitter account, has made available a short video featuring new music and some additional pieces of the overall game. Please note that everything shown in the video below is to be considered a work in progress (WIP).

The story so far

Previously Soul Force was an unnamed shooter being promoted on Avory’s Twitter account with short videos. Now we know this shooter as Soul Force. It continues to be an interesting developing title for the Commodore 64 computer.

Soul Force is a 2D side scrolling shooter that at first glance may not appear all that impressive. Watch the video below and not just look at pictures though. There is no information on the story but seriously, have we ever had to have a few paragraphs of text to warrant playing a shooting game?

#C64 #SHMUP progress: time for another WIP video, this time with a bit of new (still WIP) music.🙂 pic.twitter.com/UTV0oULW97

Graphically superior and getting better

Soul Force is impressive visually and the audio is coming along nicely as well. Enemies have many frames of animation – some have spinning prongs protruding out from under their bodies while others rotate as they fly by. Just some great little details already appearing. As they say, the devil is in the details.

Backgrounds feature parallax scrolling and many layers of it. This is something that was not all that prolific back in the day. It is great to see this effect working so smoothly on releases today. Independent homebrew developers are quite amazing.

What else we know about Soul Force

Well, right now, not much. Our friends over at Indie Retro News mentioned Gradius, Nemesis, and R-Type as potential inspirations for Soul Force. I must agree with that perspective as there is a strong feeling under the top layer that is hard to pinpoint.

There is no release date yet for Soul Force. As soon as we know more, I will be back with an update.