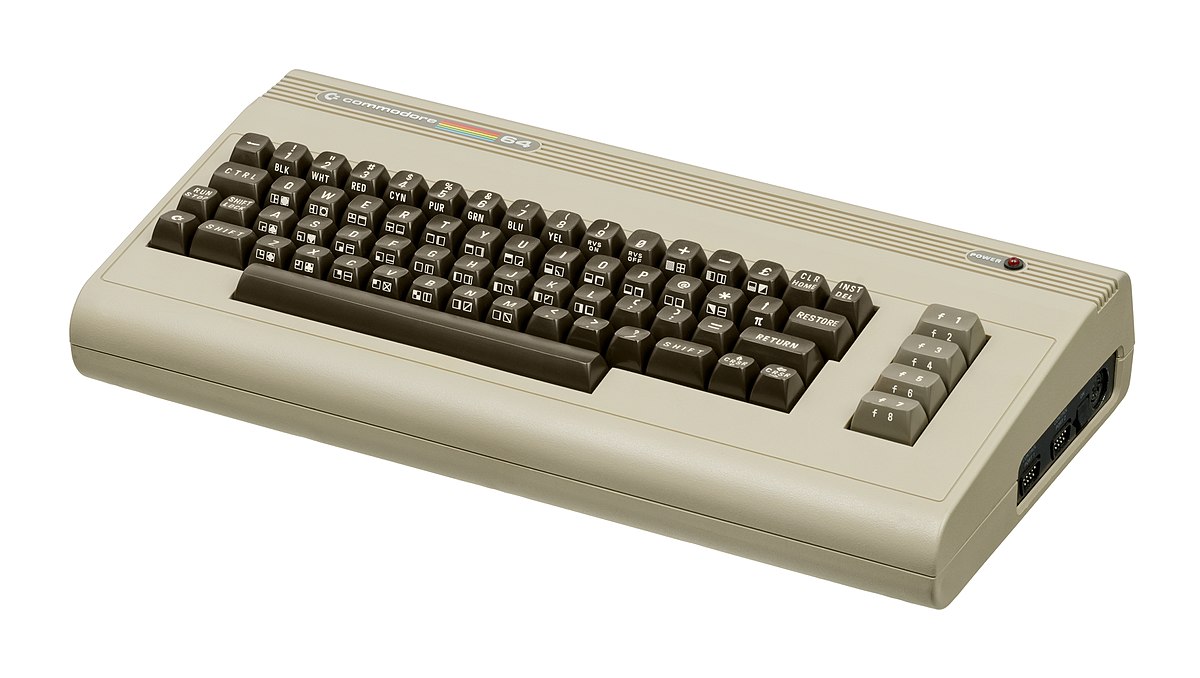 The Commodore 64 is one of those computers that fans won’t let die. This is evident in the sheer number of new releases and games being developed that we see almost daily. One such new game is a scrolling shooter by Sarah Jane Avory, who is also an accomplished author of books such as The Spirit Witch and Bond of Terror among many others. This is not her first C64 game though it is one of her more advanced releases.

One of Avory’s other titles is a role-playing game (RPG) based on her book of the same name, Briley Witch Chronciles. Sadly, no pics of that are available but on her website you can read a bit about current progress. I bring this up to let you know she is not a one game genre developer here.

Back to the current work in progress game by Avory. Right now there is no title on this one but progress is coming nicely. She has been quite prolific with posting WIP videos of the game as it progresses – the first I saw of it being the parallax scrolling video below.

As you can see, there is quite a bit of detail in the graphics and some smooth parallax scrolling going on in the backgrounds. This is something most 8-bit CPU’s were not capable of without some major programming tricks to power them. Avory covers her methods in various tweets if anyone is interested in following along. Me not being a programmer, most of it is lost on me so I won’t even attempt to detail here what she is talking about. All I know is the game looks cool.

Later WIP videos show off not only the impressive parallax scrolling but also detailed enemies and some firepower.

Seriously, fans of the Commodore 64, or scrolling shooters like Gradius, should check out Avory’s Twitter account and let her know you appreciate her dedication. We need to support those creating games we like, who knows they just might make more and everyone wins.