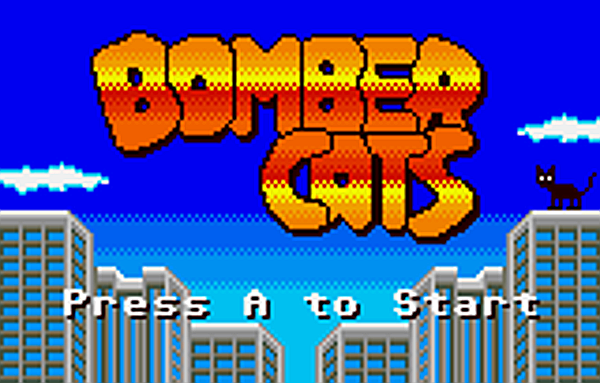 New games for the, gone too soon, Atari Lynx hand held are not something we see regularly. There is the occasional release here and there and I do my best to cover them when I hear about them. Just like any other platform, there are more announcements than there are actual games released, or even entering Beta phase. BomberCats was announced in late September but it was done so slightly differently – there are actual screens available. There is more information other than “hi, I am such and such and am making a game for the Atari Lynx.” Right there, I knew there was more to BomberCats than most announced games and therefore, time to write it up.

If you are thinking BomberCats is a clone of Bomberman then you are right. It is. The developer, AtariAge forum member “LordKraken” proudly states it is a homage to the Super Nintendo Bomberman game, well that version in particular over any other single release in the franchise.

Apparently BomberCats has been in development since 2010, with a five year hiatus occurring in the eight years since. 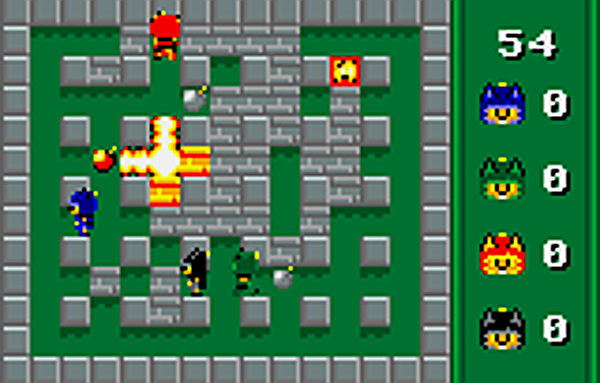 Before you get your hopes up, there is no comlynx option currently planned. While that may be a downer for most fans of Bomberman, it is probably just as well. I would rather see development focus on improving the overall game and polishing points that need it over a mode that realistically, not many supporters would be able to enjoy outside of the annual retro game shows. I know, for shame but I prefer a better game I can enjoy all year long over a mode I can enjoy once a year here and there. Not to mention, there are no reliable methods of enjoying multiplayer Lynx games available for the independent homebrew community at this time (someone get on that).

Remember, support those making the games that you like or supporting the platforms you game on so they will make more games available. At least give them some digital support on their work to stay motivated and pushing forward.