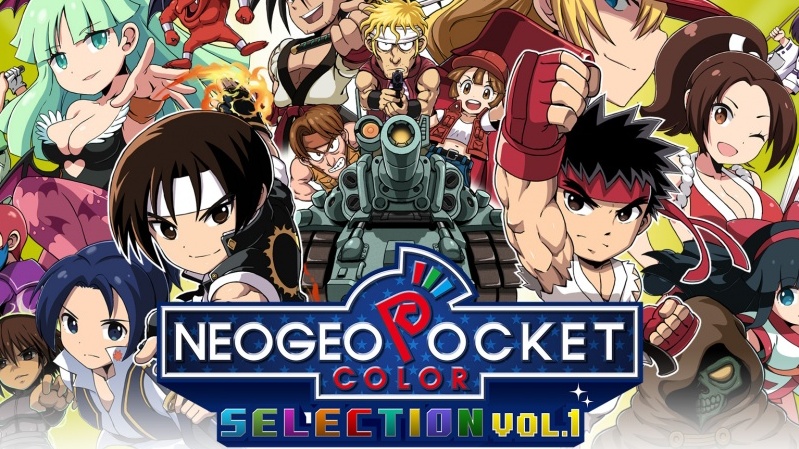 SNK released Neo Geo Pocket Color Selection Vol. 1 at the Nintendo eShop for $39.99, with a physical edition in the works for a later release.

The collection contains these ten titles:

Big Tournament Gold, Dark Arms and the Metal Slug games haven’t been released on the Switch before. Some neat extras are included with this package, including the possibility to view the original cartridges as 3D models and playing the games in monochrome mode when applicable.

The Neo Geo Pocket Color is a 16-bit handheld video game system, released by SNK in 1999. Though support for it collapsed with SNK itself just around 2 years later, the system was hailed as an innovator with its 40 hour battery life and mini-joystick.